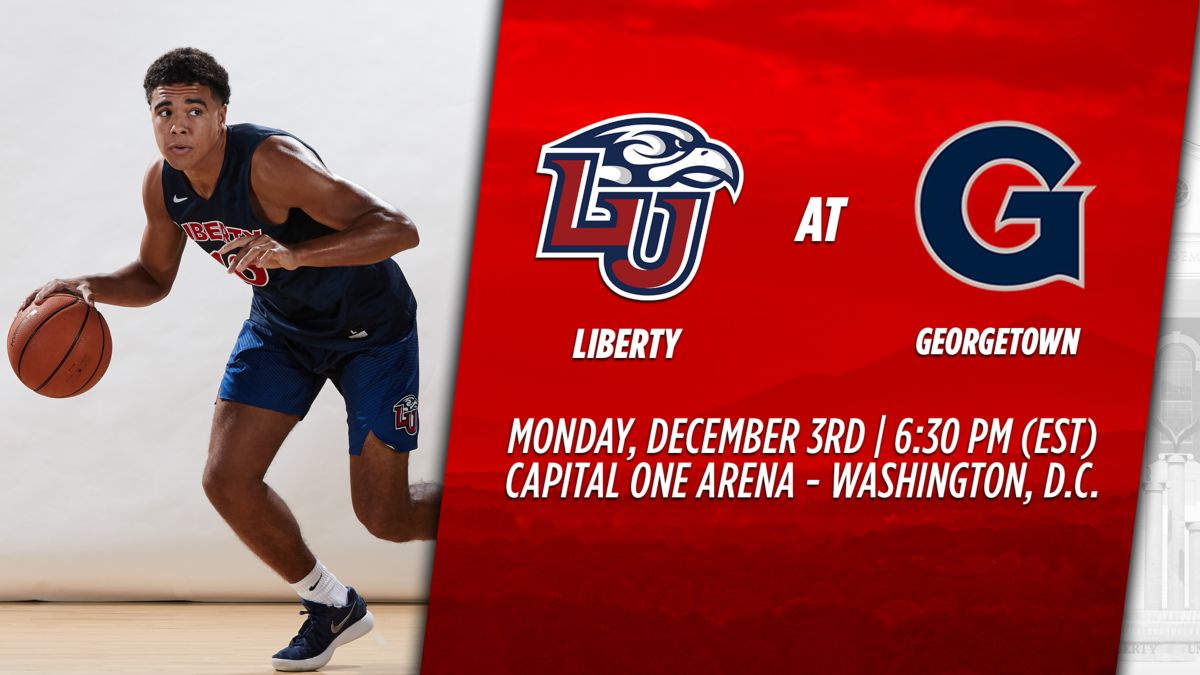 Liberty faces another huge test Monday night as they travel to Washington, D.C. to face Georgetown. The Flames are looking to go 8-1 for the first time since 1991, which would match its best start in the school's DI era.