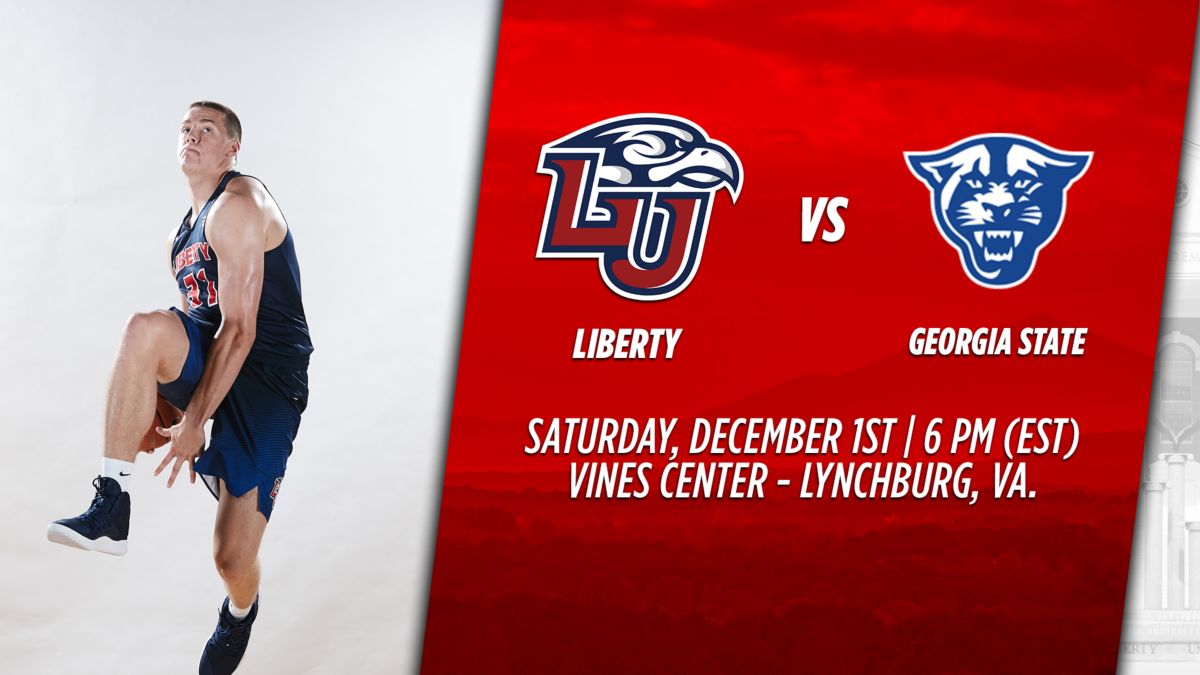 Two of the best mid-major teams in the country will face Saturday, Dec. 1, at the Vines Center as Liberty hosts Georgia State. The two schools faced off in an overtime battle last season in Atlanta, Ga. where the game resulted in a Georgie Pacheco-Ortiz game-winning three-pointer at the buzzer. Fans who bring their Liberty football vs. Norfolk State ticket will receive free admission.