Liberty Travels to Naval Academy to Face the Midshipmen 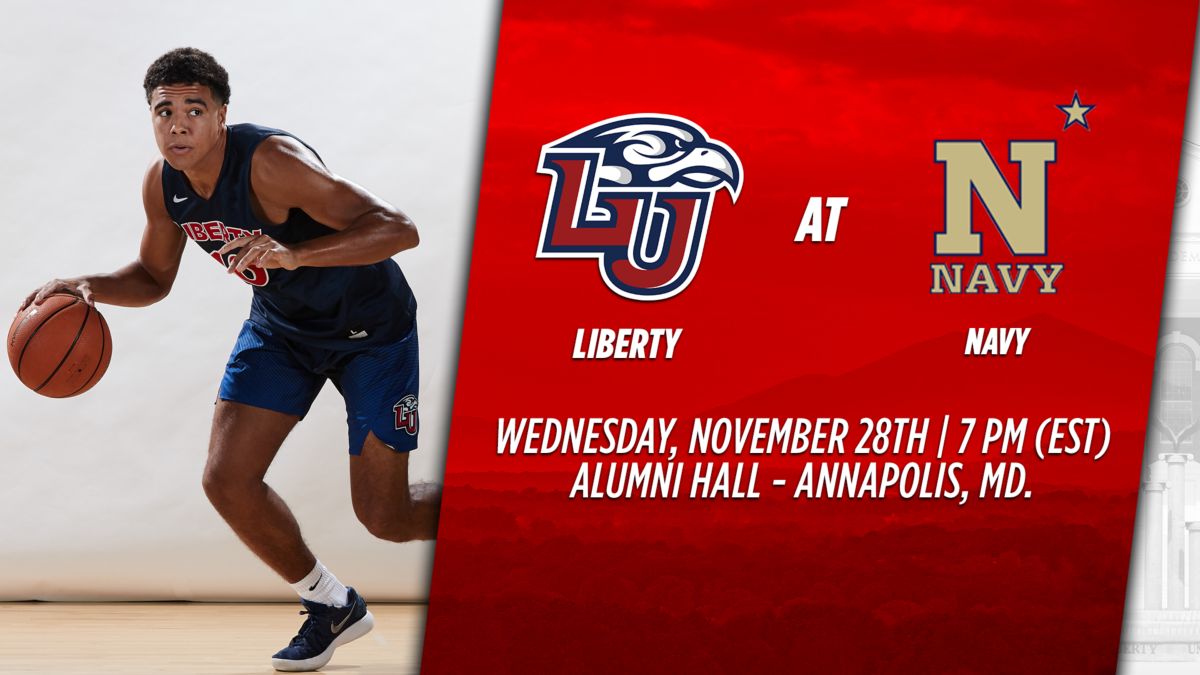 Liberty will look for its third straight win as they travel to face Navy. This will be just the third ever meeting between the Flames and the Midshipmen and first trip to Alumni Hall since 2000.