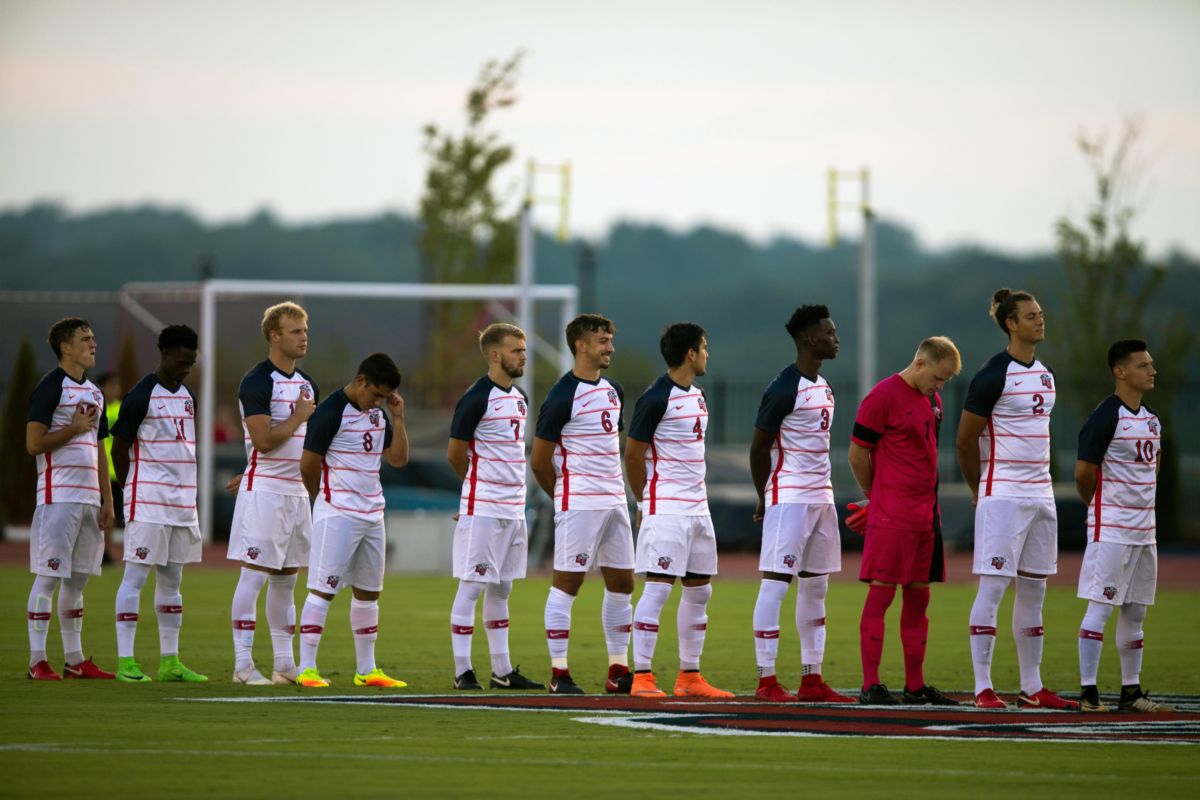 Tuesday's men's soccer match between the Liberty Flames and Winthrop Eagles has been canceled. The match in Rock Hill, S.C. was to be the Flames final regular season game.

With their regular season campaign finished, Liberty, 7-6-1 overall, now awaits the announcement of the pairings and seedings for the upcoming ASUN Men's Soccer Championship. The tournament begins next Friday at a site yet to be determined.