Dowling served as Liberty's head football coach from 1977-83, finishing his seven-year stint as head coach with a 33-38-2 overall record. Dowling is the fourth winningest head coach in program history.

The native of Springfield, Ky., guided the Flames to a 9-1-1 record in 1979, marking the second-highest season win total in program history. Following the 1979 season, tight end Steve Kearns was drafted by the British Columbia Lions of the CFL, becoming the first player in program history to be selected in a professional draft and to play at the professional level.

Dowling helped the Flames move up through the collegiate ranks during this seven seasons on Liberty Mountain. Liberty moved from the NAIA level to the NCAA Division II level as an associate member in 1980 and gained full status as a NCAA Division II program in 1981.

Liberty faced it's first-ever NCAA Division I opponent under Dowling when the Flames played James Madison on Oct. 11, 1980, and defeated Morehead State, 23-20, for the program's first victory over an NCAA Division I program later the same season on Nov. 8. 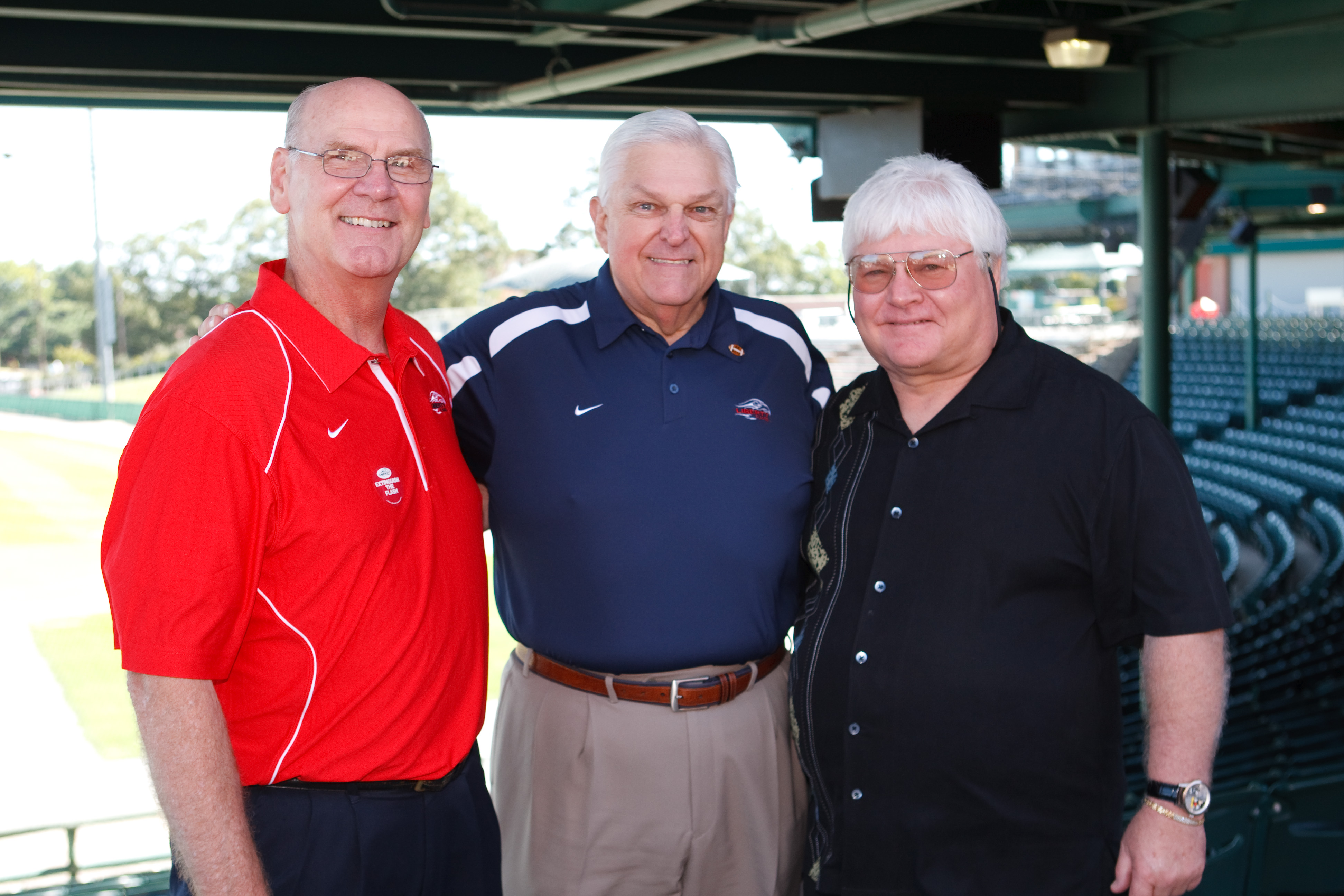