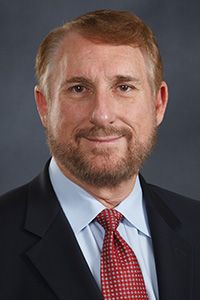 Dr. Price was the director of excavations on the Qumran Plateau in Israel from 2002-2012 and is currently co-director of the Qumran Cave Excavation Project (since 2017).

Dr. Price is the author or co-author of 40 books and has produced five films in Israel. In 2013 he won a Telly Award for his part in the Lutheran Hour production of The Bible on Trial: Beyond a Reasonable Doubt. In 2016, Dr. Price received official recognition by the Israel Ministry of Tourism for his 100th trip to Israel. His 2017 discovery of a new Dead Sea Scroll cave was part of the cover story in the December 2018 issue of National Geographic magazine.

He and his wife Beverlee have four daughters and one son (three in full-time Christian ministry) and eleven grandchildren.