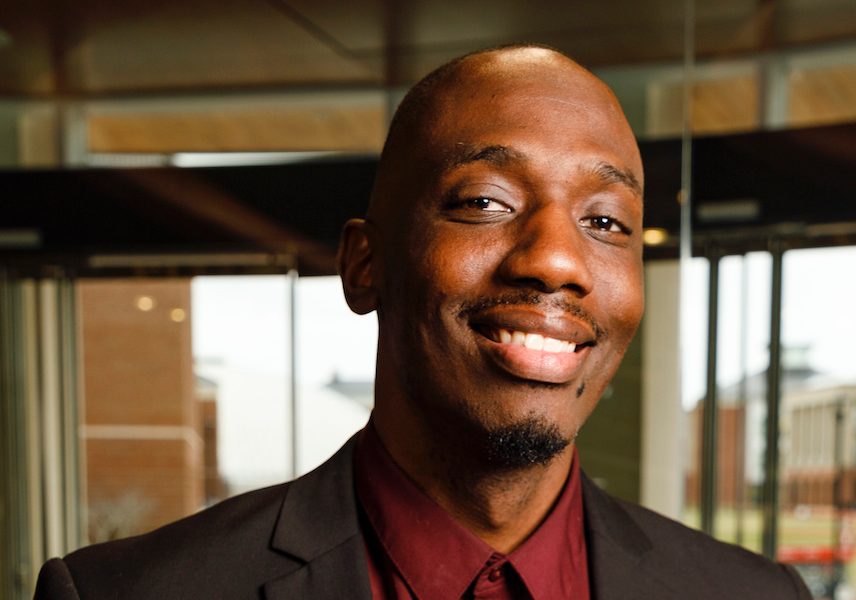 Even though the urban ministry minor at Liberty may be only a few years old, Professor James Hobson, head pastor of Hill City Church in Lynchburg, has big dreams for its future. Hobson believes the course helps students live up to Liberty’s mission of “training Champions for Christ” who feel called to make disciples “in the heart of the city.”

“The old warehouses are now apartments and lofts,” Hobson said. “Poverty is living next to wealth, next to LGBTQ, next to Hispanics. All of these different ideologies are living in the same geographic area.”

Hobson said the course is all about training champions to spread the Gospel in the dense and diverse urban settings.

While the urban ministry minor is still a minor, Hobson is hoping to one day turn it into a major.

“Honestly, it’s really attractive as a minor,” Hobson said. “For people such as sophomores and juniors, making it a major might discourage them from taking a new major since they are already so far in.”

The minor was started in the fall of 2018, and Hobson is excited for the first urban ministry minor graduates in 2021. It’s such a new course that some of the classes haven’t been offered yet.

One of Hobson’s favorite classes to teach is how to minister to people in poverty.

“It’s awesome talking about misconceptions we have about poverty and people in poverty,” Hobson said. “Those of us with wealth, more often than not, look at those with less as having less value to God.”

The reality is that both are made in the image of God, Hobson said. The class helps to alter the idea of poverty affecting a human’s value.

Hobson isn’t the only one who knows the urban ministry minor is equipping students to be missionaries to urban settings. Brandon Evans, an interdisciplinary major, says the course has shaped his perspective.

“It has changed my perspective about how I view ministry, whether it’s actively in the church or out on the field,” Evans said. “I love it, and it’s been a great class.”

Hobson has big hopes for the future for the urban ministry course. One dream is that students from multiple schools—such as the School of Business and the School of Behavioral Sciences—will have a heart for major cities and add the minor.

“I hope that they can see that they are not just there as a businessman, as a counselor or teacher. They are there for Christ,” Hobson said.