Column: Adventures with Abby – Our choices do not define our lives 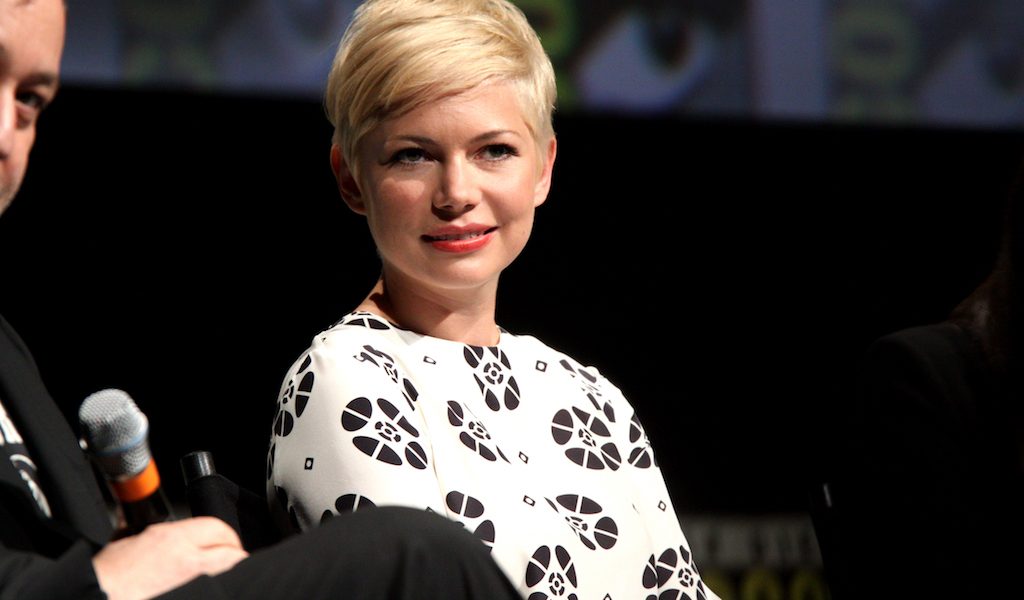 What do you do if you wake up early on a Saturday morning? Do you roll over and go back to sleep? Get up and start your day?

That might not seem like a very significant dilemma, but which option you choose determines how the rest of your day will look.

Our lives are filled with choices. Some of them are small – like when to get out of bed – and some of them are quite large – like which career we chose or whom we marry.

In her Golden Globes acceptance speech, Michelle Williams praised the power of choice in her and other womens’ lives.

“I’ve tried my very best to live a life of my own making and not just a series of events that happened to me, but one that I can stand back and look at and recognize my handwriting all over—sometimes messy and scrawling, sometimes careful and precise, but one that I carved with my own hand,” Williams said. “I wouldn’t have been able to do this without employing a woman’s right to choose.”

On the surface, this sounds great. She’s worked hard and made strategic choices. She’s a self-made woman. What’s not to celebrate?

The problem is, there’s no such thing as a “self-made” anything. Our choices are merely building blocks on the foundation of our lives. Without the foundation, there would be nothing.

From her speech, Michelle Williams makes it clear that the foundation for her life is her own happiness. She implies that in order to follow her self-set path toward happiness, it was not only acceptable but laudable to abort a child that didn’t fit into her plan.

If the Gospel were a lie and God a figment of our imagination, that might make sense. What would there be beyond our own happiness?

But for those who know God and believe the Gospel, there is a much greater foundation: God’s sovereign will. We make all our choices accordingly, and the Bible makes it clear that people are made in the image of God, loved by him, and called according to His will no matter their stage of development.

Williams’ implication that an unborn baby doesn’t deserve the same chance to live and thrive as herself is only one disturbing underlying theme of her speech. She also unwittingly devalues herself.

She said women must have the power of life and death over their children in order to be successful.

Who says a woman can’t have both a child and a career? The assumption that she can’t insults women in general and ignores the women who worked hard to achieve both.

My mother worked her way through college, traveled the world and held her own in a man’s industry all before she had children. Then, she chose to homeschool all three of her children, helping them learn everything from the letters of the alphabet to chemistry. Now, she continues to serve diligently in the church, helps homeschool other peoples’ children and serves as a constant reminder that God can and does do incredible things in the lives of those grounded on His will.

Bowman is the opinion editor. Follow her work here.