Opinion: Christians must refuse to take Christ out of Christmas 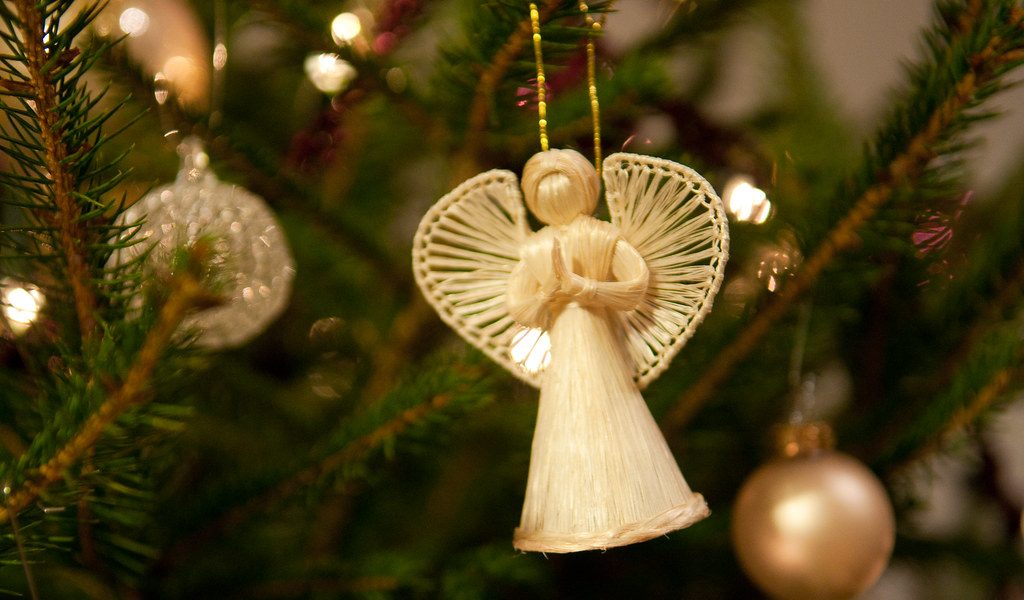 You leave work for the last time before the holiday season. You pass a nonbelieving co-worker who cheerfully wishes you a “Happy Holiday Season.” You pause for a moment, unsure of what to say back. Do you reply in kind, or do you wish them a “Merry Christmas?” You don’t want to offend your co-worker, but at the same time, is it right to take Christ out of Christmas in this way? In a hurried frenzy to say anything, you mutter something almost incoherent to your co-worker and shuffle away.

Dennis Prager of RealClearPolitics wrote that Christmas is still a national holiday. As such, he states that it is specifically his holiday, not because he is Christian, but because he is American. Prager argues that even though he is Jewish and Christmas is not his holy day, it is as much his holiday as it is for his fellow Americans who are, in fact, Christians.

CNN contributor, Roland S. Martin, condemned the “backlash against Christianity” and stated that the world needed to remember that age-old cliché: “Jesus is the reason for the season.”

Elliot Clark from The Gospel Coalition claims that “Now, more than ever, saying ‘Merry Christmas’ means something.”

Though there remains a ton more to do to keep Christ at the center of the season, this may be an important step. Literally taking the word Christ out of Christmas by using “X-mas” or saying “Happy Holidays” may take a critically incorrect, and unnecessary, step away from the Gospel.

This gradual evolution frequently makes it seem that Christmas itself is under fire.

Think of it this way – during the Easter season, do you feel the same awkward tension about “Happy Easter” as you do “Merry Christmas?” Personally, I would answer no. I don’t even think twice about wishing someone a “Happy Easter.”

Why, then, would wishing someone “Merry Christmas” be a problem?

In fact, deliberately saying “Merry Christmas” in an increasingly politically correct world marks you as a Christian, determined to keep Christ in the forefront of everything.

When delivered with respect and love, “Merry Christmas” draws attention to your faith, perhaps even sparking a conversation about the Gospel and the true meaning of Christmas.

This makes saying “Merry Christmas” more important than ever.