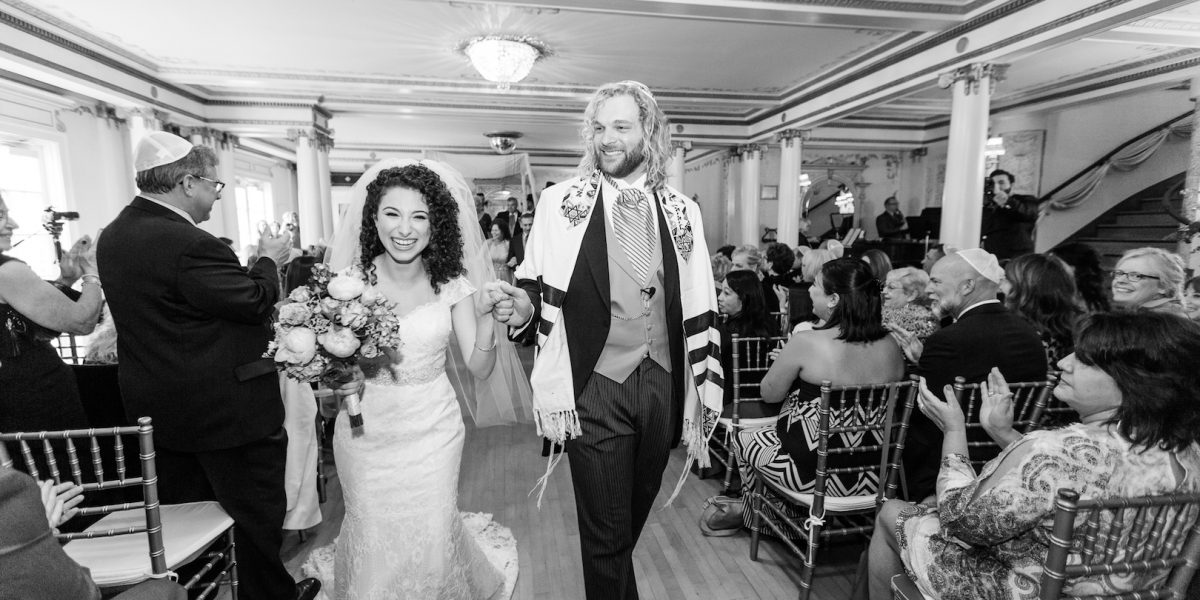 David Welch, executive director of LU Send, never imagined that a mission trip to Russia in 1994 would have such a huge impact on his life.

“The trip to Russia really opened my eyes to the need for cultural intelligence, loving people who are different, and respecting their diversity,” David said.

David is Jewish through his mother. His grandparents on his mother’s side have been leading tours of Israel since the 70s to help people connect with their faith and the people of Israel.  His father comes from a line of missionaries and pastors who were all very supportive of the nation of Israel and had a deep love for the Jewish people.

In 2006, David received the graduation gift of a lifetime after he graduated from Indiana Wesleyan University. A woman named Fizzy, who was a friend of his grandparents, paid for him to go to Israel.

“Fizzy believed in me,” David said. “She knew I had a passion for the Lord and for my Jewish heritage.”

As soon as David arrived in Israel, he instantly fell in love with the country, culture and language.

When David visited Israel for the second time in 2008, he began to feel a strong tug toward the nation. He felt God prompting him to come alongside the nation of Israel.

“I wanted to identify with my people, the people of Israel,” David said.

At this point, David was accepted into a master’s program at Tel Aviv University in Israel. He became a citizen of the nation and served as a soldier in the IDF (Israel Defense Forces). Serving is a requirement for all citizens. He learned to speak Hebrew and reconnected with some of his Israeli relatives.

“This is when I developed a strong love and heart for the nation of Israel and embraced being fully submerged into the culture,” David said. “I prayed God would give me the Hebrew language, and I truly believe learning a language is a key to embracing a culture.”

When David returned to the U.S., he led and participated in many trips going to Israel. He also worked closely with the Israeli government and the non-profit sector to connect the Christian community to Israel.

While serving in Nashville, David met his wife, Rachel. She shares the same heart as David in serving the nation of Israel.

The two of them are Jewish believers and Rachel has led multiple trips to Israel herself. Rachel is a dance instructor and teaches traditional Israeli circle dances.

“Rachel and I have made a commitment to living a Jewish lifestyle while maintaining our faith in the Lord,” David said.

David and Rachel participate in biblical feasts and attend Jewish services. The two of them plan on raising their children in a Jewish lifestyle and home.

He believes it is imperative for every student to at least pray about going to Israel, and to ask God how they can be used not just for Israel, but internationally.

“I am so proud to work for an institution that has such a strong history for supporting the nation of Israel and is led by men like President Jerry Falwell Jr. and Pastor David Nasser who unapologetically share God’s heart for Israel and Jerusalem, her eternal capital,” David said. “I love how the leadership at LU is so welcoming of other cultures, and invests in student travel.  I have seen it be life-changing for so many.”