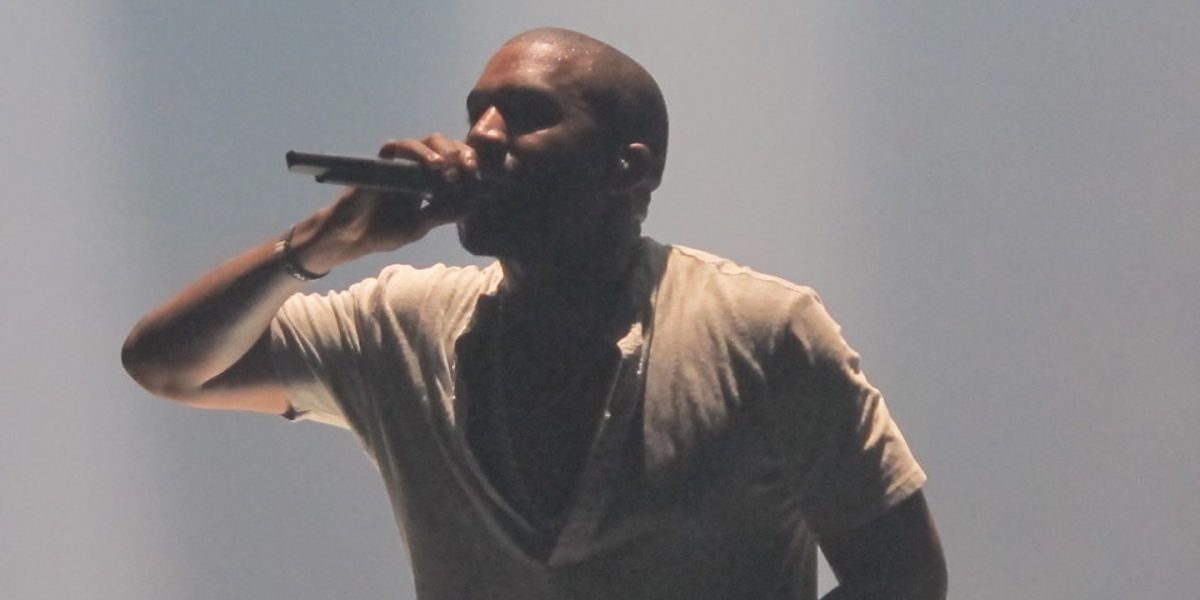 Recently-converted Christians probably remember an overwhelming sense of gratitude and excitement immediately after salvation. While their understanding of theology may be incomplete and their familiarity with Scripture still developing, a new Christian is often bursting with thankfulness for what Jesus has done.

Early Friday morning, Kanye West, the multiplatinum hip-hop icon who has dominated the rap charts for almost two decades, professed a transformational encounter with God in his 11-track, 27-minute album “JESUS IS KING.” West uses the platform he knows best to express his joy of salvation, his thankfulness for God’s work and his desire that the whole world experience the same salvation that he now professes.

In “JESUS IS KING,” West unleashes his full creative genius as a producer, lyricist and mixer to take listeners on an auditory journey through his spiritual journey that has led him to passionately proclaim Jesus as Lord of his life. With a project that has received a mixed response from the music industry and Christians, West put together one of the most raw, compelling presentations of the Gospel in a style that only he can. Both musically and doctrinally, “JESUS IS KING” showcases a talented newborn in God’s family using his gifts to glorify his redeemer.

On Oct. 12, West spoke at Howard University’s Homecoming, where he first declared himself to be a Christian. In a video posted to TMZ, viewers could hear him say, “We’re here to spread the Gospel … excuse me if I mispronounce anything, I’m a recent convert. Means I recently got saved within this year.”

Soon after that declaration, rumors began swirling that Kanye would be releasing a Christian album, which finally dropped early morning Oct. 25.

Those who listen to the album will be immediately struck by how West weaves Gospel samples with more traditional hip-hop in a project with lyrics that are celebratory in their tone and based in fundamental truths of Scripture.

Those who have followed West through his musical career will certainly be expecting him to inevitably use curse words that have saturated all his previous albums. But they will not hear one. He told Zane Lowe of Apple Music that he has been actively trying to cut back on swearing.

On a couple occasions, West shows that he is still growing in his knowledge and understanding of the Bible. He makes a brief hint at earthly prosperity in his song “Water,” saying, among other things, “Jesus, give us wealth.” But overall, West demonstrates a simple but accurate understanding of the Gospel, his depravity and total dependence on God. He raps in “Selah,” “John 8:36 / To whom the Son set free / Is free indeed / He saved a wretch like me.”

But these small doctrinal errors are to be expected of a new believer still searching God’s Word. As the Apostle Paul wrote to the church in Corinth, “I gave you milk to drink, and not meat; for you were not yet able to receive spiritual meat.” For a believer less than a year into his walk with Christ, spiritual milk should be expected.

Some Christians have questioned the sincerity of West’s album and conversion. The Daily Beast has published several articles speculating whether he was merely interested in making himself a cultural martyr, profit from gullible Christians or even the victim of a pseudo-Christian cult. But West seemed to expect this backlash from his project, writing in his song, “Hands On,” “Told people God was my mission / What have you been hearing from the Christians? / They’ll be the first one to judge me / Make it feel like nobody love me.”

West will certainly become the focus of more scrutiny as Christians search for evidence of his salvation. But as Apple Music reports, West encouraged those working on his projects to abstain from premarital sex, he is cursing less and he has recently spoken out about his previous struggle with pornography and his pro-life view of abortion.

For any Christian, waking up and living for Christ is a daily struggle. Sanctification is never complete until our resurrected bodies are present with the Lord in Heaven. But West epitomizes what Paul wrote in 2 Corinthians: “If anyone is in Christ, he is a new creation. The old has passed away; behold, the new has come.”

As West wrote in his hymn of praise, “God Is,” “Every time I look up, I see God’s faithfulness / And it shows just how much he is miraculous … You won’t ever be the same / When you call on Jesus’ name.”

The Champion staff would like to note that the April Fools’ Day article in the Championion, which was in jest, jokingly
announcing that Kanye West had come to Convocation. We joyfully wish West well as he grows in his
relationship with the Lord.