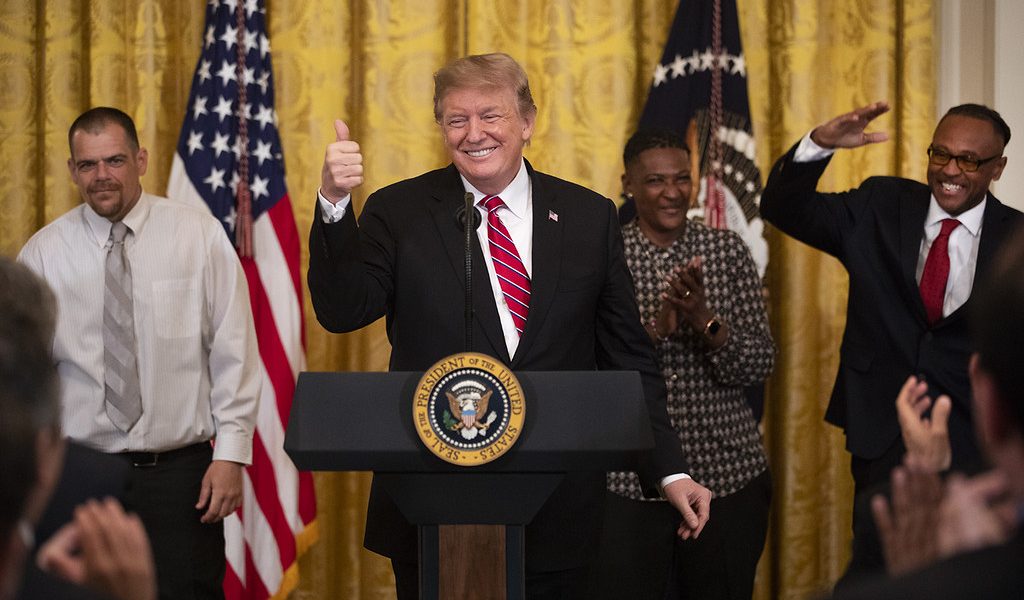 When the First Step Act became law in December 2018, the federal prison system completely changed. Through use of incentives, creation and expansion of classes, priority checks, easier reentry periods and newfound respect for prisoners, the act has influenced the lives of over 3,000 prisoners as of July 2019.

While the First Step Act (FSA) has fundamentally changed huge aspects of prisoners’ lives during and after their sentences, what’s the second step to this
landmark act?

Keeping the Bureau of Prisons (BOP) accountable is a huge task, but one that must be upheld to give this bill long-lasting influence.

The bipartisan bill first introduced by Sheldon Whitehouse, a Democrat, and John Cornyn, a Republican, was built to “ensure people are prepared to come home ready to work and have major incentives to pursue the life-changing classes that will help them succeed on reentry,” according to the bill’s website. The legislation encourages prisons to return their focus to their purpose – rehabilitation. The FSA also focuses on the reentry process for prisoners as they return home, going as far as teaming up with big companies all over the country to reshape their hiring surveys and be more willing to hire citizens with a criminal record.

According to research from Florida State University, prisoners who were released and got a job shortly after their reentry were less likely to return to jail. The FSA leans heavily on this type of research, providing college and vocational courses so prisoners are more equipped to take on different types of jobs upon reentry. In an article for the New York Post, a former in-mate explains that not only do jobs help prisoners, but they also help the economy.

“The simple fact is: Landing and keeping a job is the best proven path to keeping folks from turning back to a life of crime,” Matthew Charles said. “Giving people a second chance doesn’t just help them and their families, it keeps our communities safer.”

None of this means anything, however, if the BOP doesn’t enforce the new aspects of the FSA.

It’s easy for bills like this to go stale after a number of years if there aren’t amendments to the bill every other session. This reminds departments like the BOP of what they’re required to do. In the same way a mother corrects and disciplines a child’s small missteps that could lead to a disastrous mistake down the road, so should be it be with this bill.

Future amendments could include assisting the ex-prisoner for up to three years of their reentry to help them adjust. According to the handbook on FSA’s website, a housing program is already in place in this bill, including future plans to help and allow inmates to apply for affordable housing and to be ready for them as they finish their sentence. The handbook says a partnership with the Salvation Army was also formed in order to assist with temporary housing for reentry.