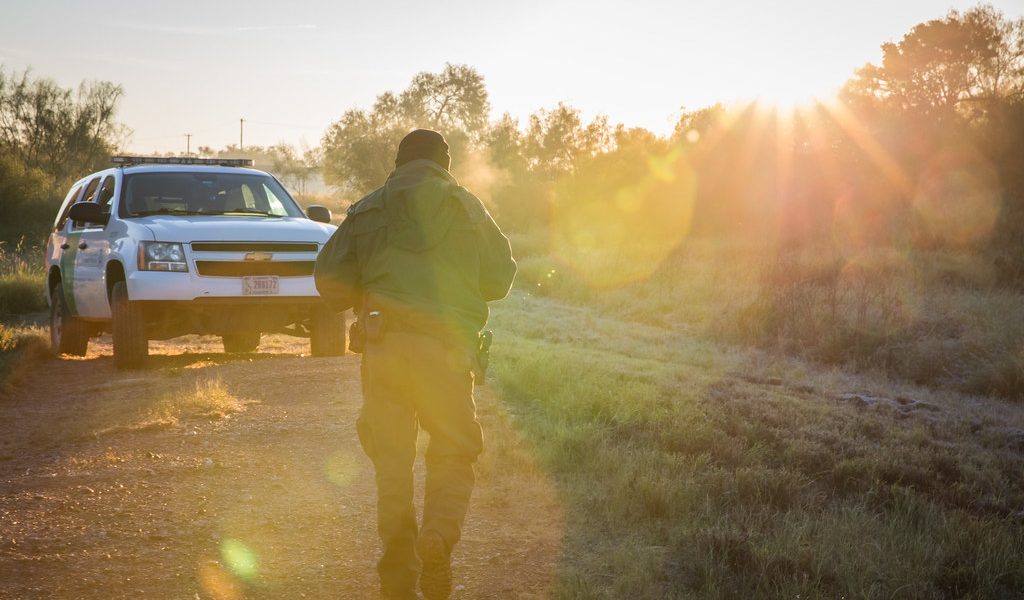 Editor’s note: this is the second of a series of articles addressing the country’s recent immigration issues.

A lifeboat’s sole purpose is to carry people to safety. When it is too crowded, it sinks.

Picture every country as a lifeboat. The purpose of a sovereign nation is to take care of its people, to keep them safe and look out for their survival. When lifeboats exceed their limit, they sink and possibly harm those on board.

The same thing happens with countries.

We all wish for better immigration solutions to assist foreigners seeking better and safer lives. Ideally, this would be great, given that it is often hard to see others suffer. Yet, although this is noble and loving, one is called to take care of one’s own. A country that receives immigrants with open arms will soon be a country that faces the risk of sinking under the demands of providing so many social services.

Where, though, is the line drawn? When is it okay to allow immigration? When is it not? Are there correct answers to these questions?

We only have to turn on the news nowadays to be immediately flooded with the media’s opinion on the topic. While some consider it inhumane to deport immigrants who enter the United States illegally, others consider putting immigrants above citizens equally inhumane.

Let’s go back to the lifeboat comparison. I believe God intended to create nations since the very beginning, given that one of his first commandments to man was to populate the earth (Genesis 1:28).

At the Tower of Babel, the Lord purposefully allowed tongues to be confused, and consequently nations to be formed (Genesis 11:1-9).

All throughout the Old Testament narrative, we see God allow different “lifeboats” to be created. Although he always instructed the foreigner to be protected, he or she was never given the same importance as the native (Deuteronomy 24:19).

In God’s perfectly orchestrated plan to allow humanity to live in such a way that optimizes living conditions, he allowed nations to be formed, with specific borders and delineations, so that quality of life among all could be increased.

Immigration is not supposed to be banned; it is simply to be done legally so that the proper control can be kept over it. People fail to see that by prioritizing the immigrant’s life, they are often placing the citizen’s life at risk.

Keeping the lifeboat from sinking means taking care of the citizens first and making sure the country can completely support its people before being quick to receive every immigrant that wishes to come.

According to the Center for Immigration Studies, in 2014, 63 percent of households in the U.S headed by non-citizens reported that they used at least one welfare program, compared to 35 percent of native-headed households.

These facts only serve to show that many times, the government’s help goes to those who have illegal status instead of those who have already acquired the rights for such help. This is why immigration laws are in place, why authorities should be respected and rules followed, not because of carelessness towards the foreigner, but due to the care the country owes its citizens.

As Christians, we should never ignore suffering, but we should not worry for them so intensely that we stop worrying for those who share our land.

In order to keep our lifeboat from sinking, it is crucial to respect the laws that have been put in place by the authorities that have been sent to us by God
(Romans 13).

Only when a country is working properly, prioritizing its own, will it be truly equipped to guarantee immigrants the kind of safety that they, as well as citizens, deserve.