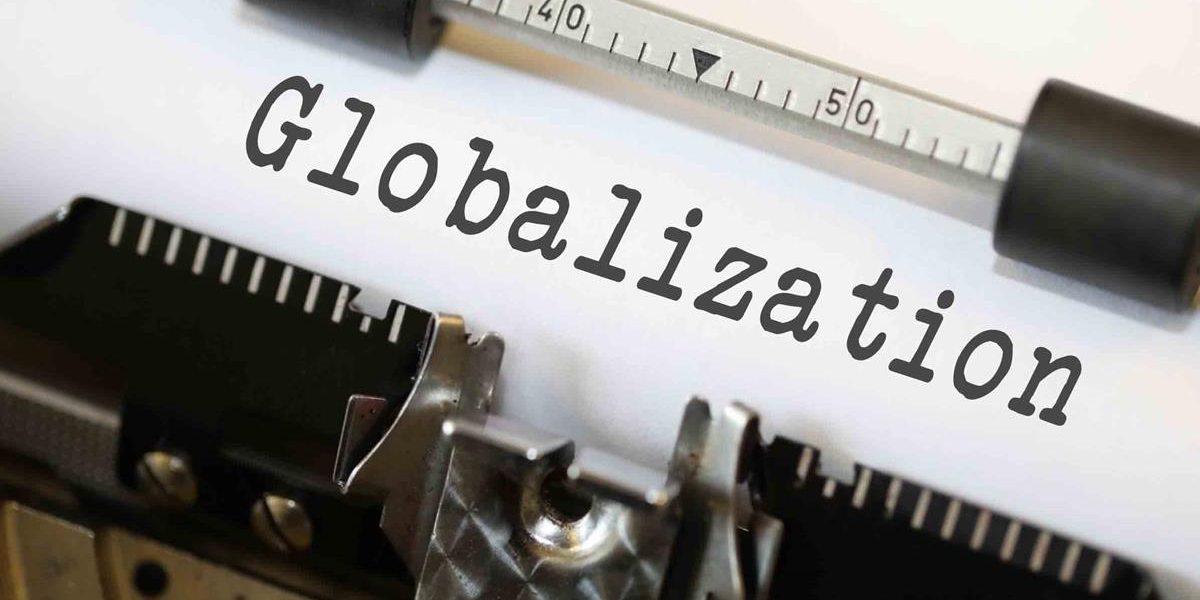 Wars have been fought for nations’ individual freedoms.

Now, Brexit is Britain’s fight for its individual rights, similar to America’s fight for independence with muskets and thick parchment paper hundreds of years ago.

Liberty students listened intently as the Honorable George Farmer introduced a new idea and concept to their morning Convocation. As Farmer talked about the issue of Brexit, it became apparent that a big issue across the pond was also influential for both American and international students.

He introduced the idea of globalization to Liberty in a way that most of the student body might not have considered before his visit. He set the stage with a simple analogy of both American continents forming a union. He then walked the room through what would happen if a certain part of that union disagreed with some policy and how it would be treated.

His analogy and discussion posed some important questions: what is globalization? Is it a good thing? And most importantly, how should Christians feel about this issue?

Globalization doesn’t celebrate individualism. Rather, it squashes it. It is never worth losing individual rights in exchange for a higher paycheck.

According to Biz Fluent, globalization is “the process of integration and interdependencies among different nations, communities, and civilizations.” Among the overarching concept of globalization, there are different types of globalization, including political, economic, social and technological. The problem with this is that globalization takes away the freedoms of individual countries and introduces an idea that George Farmer mentioned: outsourcing sovereignty.

Essentially, the concept of globalization is simply to see and connect the world as a whole rather than different moving pieces or nations. An example of political globalization is the United Nations, which was essentially created to maintain order and attempt peace across the globe. However, this union hasn’t always done its job. When North Korea tests nuclear weapons, how do you punish them? It’s not like the U.N. can put a whole country in time-out.

According to the Guardian, Brexit is a movement to escape an economic system that British people aren’t happy with anymore.  Politically, it makes sense for Britain to walk away, as they simply don’t see any benefit from staying within the European Union anymore. Economically, it’s a little more complex.

Globalized economics is a mixture of beneficial attributes and painful consequences. In an article from Forbes, it is suggested that globalization makes it easy for local businesses and corporations to sell their services or goods as far and as quick as they please. Globalization makes international trade as easy as making a trade with your neighbor. Trading goods often leads to cultural exchange as well, meaning that economic globalization contributes to social exchange.

This economic globalization has affected the technological revolution in recent years, leading to more exploration and exchange. Jobs have moved from being agriculturally-based to service careers like education, entertainment, information technology and more.

Economic globalization isn’t necessarily blue skies and rainbows, though. It’s actually the opposite, as huge corporations all over the globe put factories up and harm the environment. This widespread economic system also introduces unstable and unpredictable demands on certain goods and services. Because these economies are so tightly knit through globalization, this means that when one country’s economy crashes, everyone connected goes down with them. According to Our Finite World, it’s easier to rebuild crops and factories when you just have to worry about small demand from your local buyers, but it’s more difficult when the whole world is in need of your avocado crop.

When the Honorable George Farmer visited Liberty, he was very clear in his viewpoint of globalism. He, like many others, believes that globalization and systems like socialism and communism go hand in hand. Globalism takes individualism away from each country and gives it to a higher power.