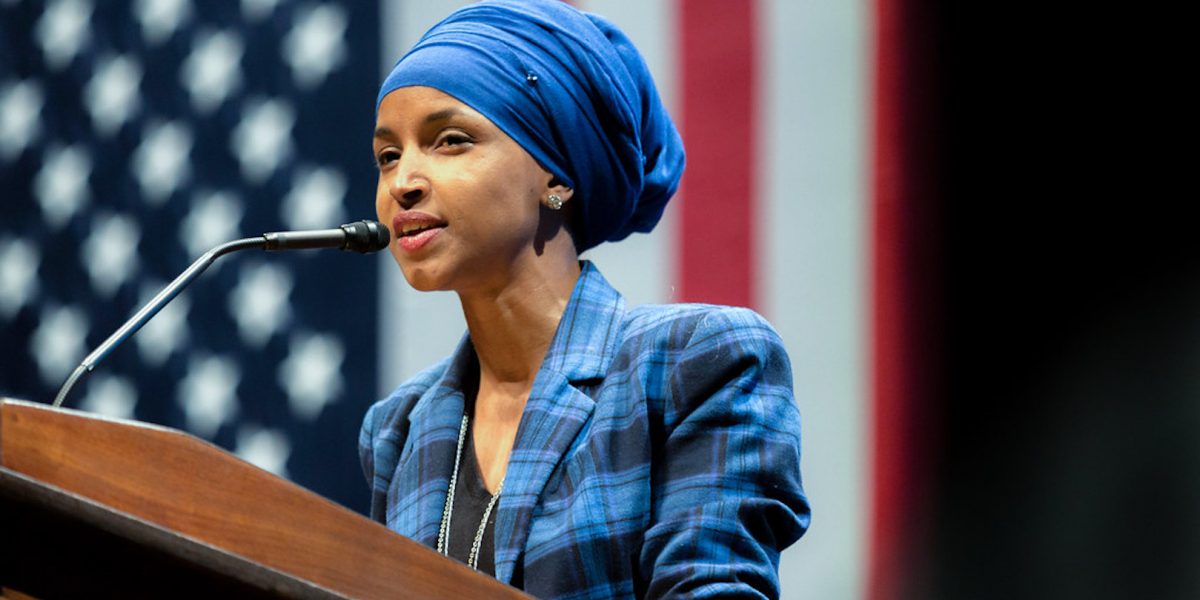 Israel barred Congresswomen Rashida Tlaib and Ilhan Omar from entering the country, and there are no shortages on views of who was in the wrong.

But first, the basics.

Congresswomen Tlaib and Omar had the opportunity to embark on a bipartisan trip to Israel, but they denied the trip and decided to travel with Miftah, an organization that The American Spectator called “anti-Semitic.”

The National Review dove deeper into uncovering Miftah and wrote that the “group celebrates terrorists” including Dalal Al Mughrabi, who killed 38 Israeli citizens in 1978, and Hanadi Jaradat, who suicide bombed a restaurant and killed 21 in 2003.

Israeli Prime Minister Benjamin Netanyahu barred the two congresswomen from entering the country with what The New York Times cited as “intense pressure” from President Trump. Netanyahu later attributed the decision to the congresswomen’s support of boycotting Israel.

The Washington Post wrote that Omar once compared Israel to Nazi Germany, and she is quoted saying “I almost chuckle” when she hears people call Israel a democracy. Likewise, Tlaib invited an activist to her swearing-in ceremony who likened Zionists to Nazis.

The Israeli prime minister offered Tlaib a pass into the country for humanitarian reasons to visit her 90-year-old grandmother, provided that she did not promote an Israeli boycott. According to CBS News, Tlaib rejected the offer and stated that she would not travel under “oppressive conditions.”

The most confusing part of this whole affair? Why would two congresswomen who are, according to CNBC, actively promoting boycott legislation against Israel, want to visit for political reasons at all? Britannica.com defines a boycott as “collective and organized ostracism applied in labor, economic, political or social relations to protest practices that are regarded as unfair.”

Tlaib and Omar were, as reported by the New Yorker, attempting to enter Israel to “witness firsthand what is happening on the ground in Palestine and hear from stakeholders.”

While that is all neat and dandy, the definition of a boycott is cutting off all relations. The Washington Post wrote that Omar claimed the ban prevented her from proceeding with her work. It seems, however, that the Congresswomen’s work is to create boycott legislation against Israel. Since she wants to boycott Israel, it would appear that not going to Israel actually helps her goal rather than hurts it.

Perhaps they were hoping to give firsthand accounts of life in Israel, but why would they deny a bipartisan trip to the country and instead go with an organization which has such an inflammatory past such as Miftah? Keep in mind that Tlaib was offered a chance to see her grandmother and her family who reside there, but she turned it down. From this perspective, Netanyahu is attempting to protect his country from a possible ban and not prevent the two from visiting at all, as he did grant Tlaib a chance to come.

However, Netanyahu is not blameless. He did bar the congresswomen, which gave them a greater platform to voice their doubts about the country. The greater show of democracy and acceptance would have been to allow Tlaib and Omar access to the country.

Netanyahu should have allowed the congresswomen passage. However, the congresswomen are not saints either; they were actively campaigning against Netanyahu’s country and attempting to enter through an organization that praised terrorists.

All-in-all, where does the blame lie? The short answer is with both parties. In the end, both parties should have had the decency and maturity to discuss and avoid this kind of international incident and division.

With elections upcoming in both countries, one thing is for sure: the political leaders need to find a path forward if they ever intend to keep the political peace on a once blossoming friendship between America and Israel.