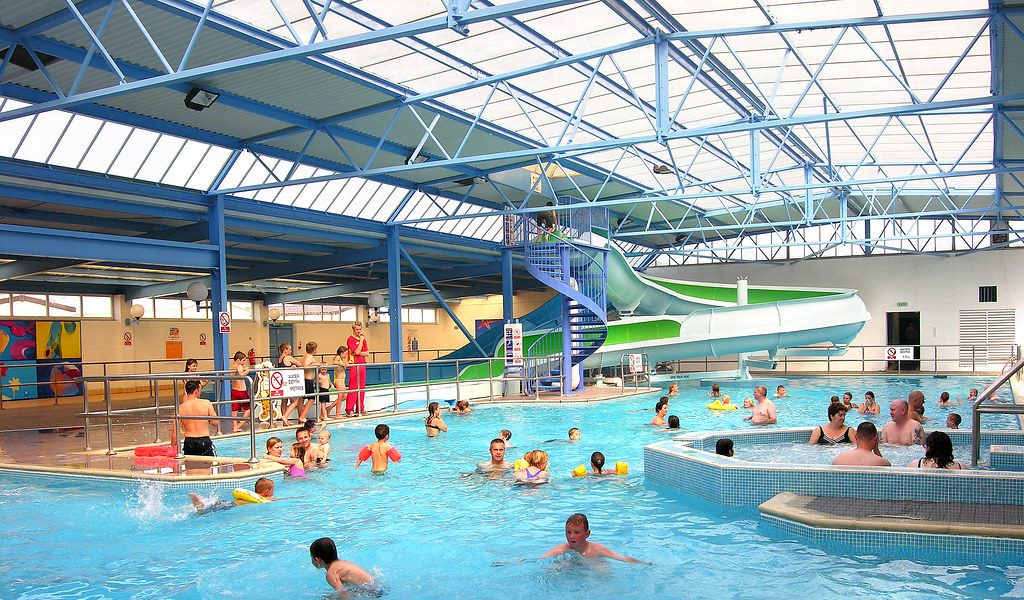 It’s almost summertime. Temperatures are rising and the trees outside are luscious and green. It will soon be students’ favorite time of year, when the only thing they have to worry about is which swimsuit to wear and which ice cream flavor to eat.

After the soul-crushing stress of exams, hopefully most students will take the opportunity to relax, unwind and enjoy their summer. There are so many fun warm-weather activities to choose from: hiking, sun bathing and swimming.

Actually, it may be wise to rethink that last one. While the cool, blue water at a public pool may look fun and inviting, research shows that germs and dangerous bacteria may be hiding just below the surface.

U.S. officials are warning Americans to find a different way to beat the summer heat because public pools are causing serious health hazards.

The CDC found that between the years 2011-2012, there were 90 documented illness outbreaks reported in 32 states and Puerto Rico. These illnesses affected at least 1,788 people and, as a result, at least 95 people were hospitalized. One even died.

Hotel pools are the worst. CDC’s Morbidity and Mortality Weekly Report looked at data from between 2000 and 2014 and found that a third of waterborne disease outbreaks occurred at hotel swimming pools.

There were 493 outbreaks reported at hotel swimming pools, which resulted in at least 27,219 illnesses and eight deaths.

No matter how you look at it, there are bound to be health hazards in public pools. The water in these pools is basically a human broth. It is one large, chlorinated bath that hundreds of strangers with differing hygiene levels share.

Many may bring up the fact that because most public pools are heavily chlorinated, there is nothing to fear. However, this does not get rid of every health hazard. For example, researchers have found a new bacterium in public pools that isn’t scared of a little chlorine. It’s called cryptosporidium, a parasite that can survive for 10 days or more, even in chlorinated water.

The parasite and illness it causes are often known as “Crypto.” The most common way it is spread is through drinking and recreational water, and it is responsible for nearly 60 percent of U.S. pool-related infectious disease outbreaks.

Crypto is spread through feces and, unfortunately — as if there weren’t enough reasons not to go to public pools already — there are a few easy ways public pool water can be contaminated by feces.

According to a CDC report, pool water contamination commonly occurs when people suffering from diarrhea decide they want to go swimming or when fecal matter rinses off small children in the pool.

While many parents put their small children in swim diapers at the pool, the report says the diapers are not effective at preventing feces, urine and infectious pathogens from contaminating the water.

Before swimming in a public pool, you should weigh the consequences.

There are several ways you can help protect yourself from harmful bacteria, such as not swallowing pool water and checking the pool facility’s inspection score, but overall, it’s probably best to skip public pools
this summer.

There are plenty of other exciting activities to do once school gets out that don’t involve wading around in strangers’ bacteria.