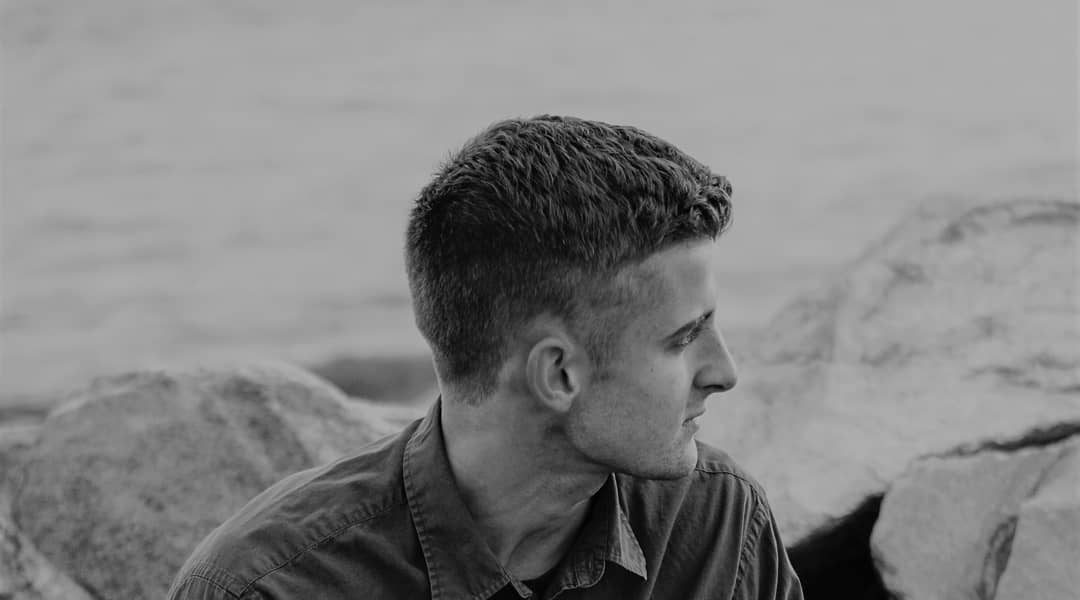 With the draft next week, my love for watching professional football is being reignited. I am captivated by its intensity, humbled by the physical capabilities of the players and amazed by the dedication all team members and staff show during the grueling 17-week season.

However, football season is difficult for me because I am a New England Patriots fan, and I’m already dreading it.

Let me explain. It is not because of a championship drought — the Patriots defeated the Los Angeles Rams in the Super Bowl this past year 13-3, overwhelming a sophisticated offense with a stellar defensive game plan and timely offensive execution. That’s not why it is awkward for me to wear my Tom Brady jersey to David’s Place on Sunday afternoons.

The discomfort comes from the flak I receive for being a Patriots fan.

From the disgust that oozes out of people’s eyes when they see the number 12 plastered on my back to the repeated cries of “The Pats stink!” in the Rot, being a Patriots fan is difficult.

Even in simple conversations, I create uneasiness by letting everyone know about my affection for the Patriots. Often, I feel lonely and isolated when I watch football in public places.

But I remain a loyal Patriots fan for one important reason: they are the best team in the NFL.

Since Bill Belichick became head coach of the Patriots in 2000, New England has won 225 regular season games, 16 division titles, 29 playoff games and six Super Bowls, according to Pro-Football-Reference.com. In a league known for its parody and turnover, the Patriots have found ways to remain among the elite in the NFL for almost two decades.

Most of this has to do with their personnel choices, such as Julian Edelman. Standing at a puny 5 feet 10 inches tall, he is an easy target for linebackers and defensive backs to pummel in the middle of the field. He played quarterback at Kent State and the Patriots took a chance on him in the seventh round of the 2009 NFL draft.

Most teams passed on Edelman for one reason or another, but the Patriots turned him into one of the most dynamic receivers in the game. He is a three-time Super Bowl Champion and a Super Bowl MVP in 2019, making a highlight reel catch in the 2017 Super Bowl. Atlanta Falcons fans cringe when they recall Edelman’s catch between three defenders, which was one of the most important plays in New England’s 25-point comeback.

The bottom line is that the Patriots find unorthodox ways to win. Year after year, the New England Patriots make themselves the kings of football, with plenty of fans who loathe their success. This aspect makes the difficulties of being a despised Patriots fan easier but it does not completely erase the struggle of being disliked in many sporting crowds.

Because of this, I quietly “Do My Job” and support my team even when others despise me and the team I love. As long as New England continues to win, I will support them, regardless of the hate.