Opinion: The LGBTQ lobby is rejecting new scientific studies to promote their agenda

For decades, secular individuals have assumed that the faith-driven framework of Christian belief is forced to turn a blind eye to science. Even some Christians believe their faith can never be fully reconciled with scientific facts — the faith component seems too abstract and absurd.

But today, a war on science is being waged, and not by
conservative Christians.

Rather, it appears that the secular population — particularly staunch advocates of the LGBTQ community — are significantly invested in a lobby against
science itself.

The exposure of young people to the transgender ideology has led to more adolescents claiming to be transgender. But psychology studies give reason to be hesitant before letting young people undergo sex reassignment surgery or hormone therapy.

On Sept. 1, the Economist published an article titled “Why are so many teenage girls appearing in gender clinics?” The article describes the response to the research of a Brown University professor, Dr. Lisa Littman, regarding the sociological and psychological influences — particularly the “social and peer contagion” element — involved in gender dysphoria.

Initially, Brown University promoted Littman’s research but buckled under the pressure of public backlash and decided to withdraw its support. The university removed its promotion of Littman’s research from its website and claimed to be seeking “further expert assessment.”

Considering that Littman’s published research had already been peer-reviewed (assessed and affirmed by experts in the field), Brown’s excuse for withdrawal of support comes across as both strange and weak.

It is disconcerting that even expert opinions are now being subjected to cultural preferences and social pressure.

In her research abstract, Littman noted that leading academics and clinical commentators across the world have begun to examine the influence of social media and access to various online resources on adolescents.  She states, “Concern has been raised that adolescents may come to believe that transition is the only solution to their individual situations, that exposure to internet content that is uncritically positive about transition may intensify these beliefs, and that those teens may pressure doctors for immediate
medical treatment.” 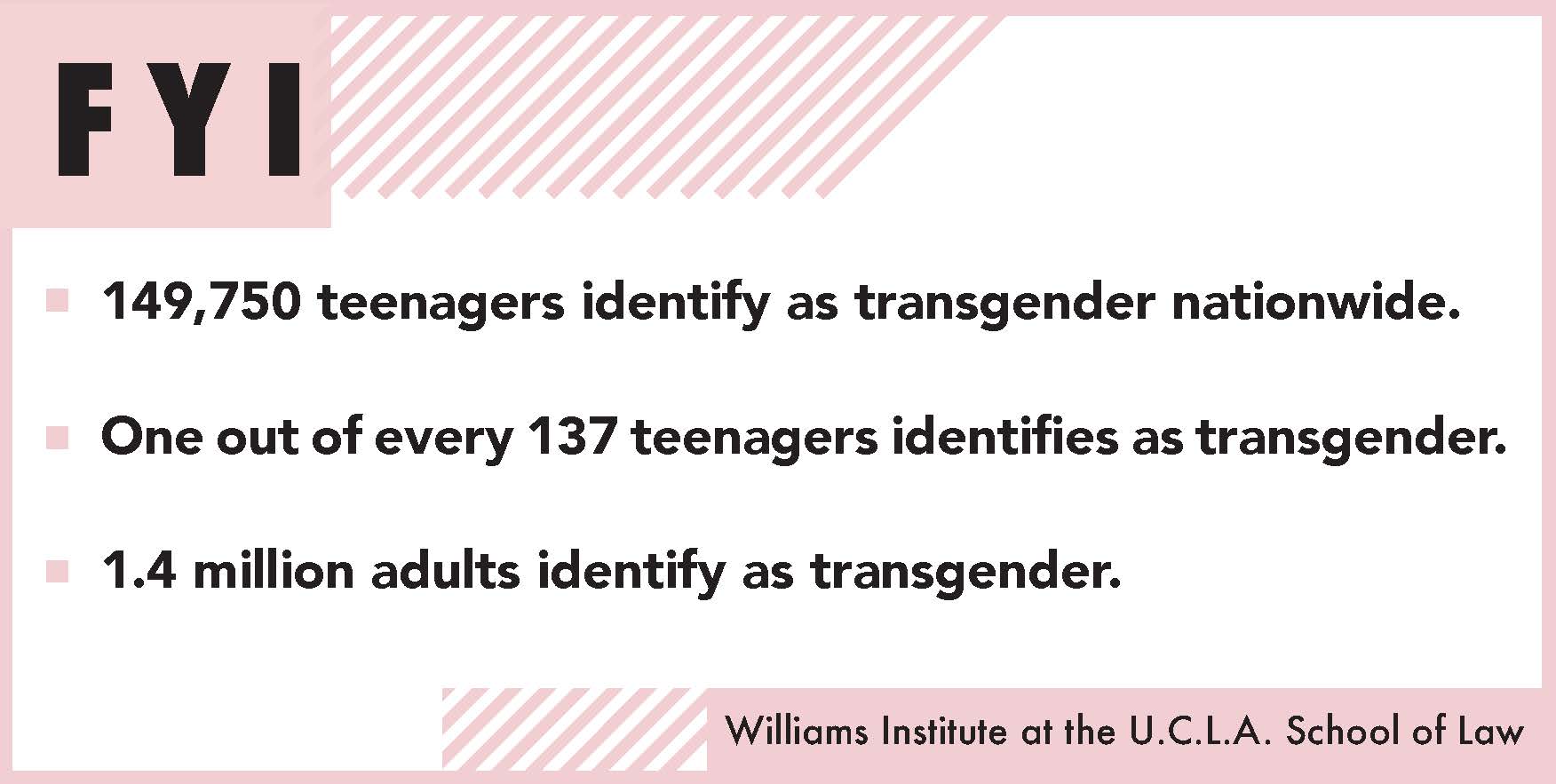 Both the Economist article and an August 2018 article in The Atlantic titled “When Children Say They’re Trans” described the stories of girls — in the midst of puberty and adolescence — who experienced what their parents perceived as “the abrupt appearance of adolescent gender dysphoria.”

The girls cited in these two articles were at one time convinced that they couldn’t live their lives fully — and free from depression and unease with themselves — until they could live their lives as boys. Both grew increasingly convinced of this through the influence of social media and struggled and fought with their parents, who were also agonizing over the situation and hesitant to move forward with the various gender
transition procedures.

The Economist article says, “In the past decade, clinics in Western countries have reported that a growing number of teenagers have started experiencing gender dysphoria during or after puberty. And whereas these young adults used to be predominantly male, now they are more likely to be female.”

According to Littman’s research, adolescents are more likely to declare themselves transgender after “immersing themselves in niche websites or after similar announcements from friends.”

There are good reasons to believe that exposure to transgender ideology, conflicting and convoluted messages about gender roles, and the social affirmation present and accessible (particularly online) today has contributed to the increase in adolescents claiming to be transgender. And experts insist that those psychological and sociological factors are reason enough to hesitate before beginning transgender hormone therapy and gender reassignment surgery.

Advocates of the LGBTQ community refuse to acknowledge Littman’s research, since it opposes the unquestioned affirmation of feelings and inclinations — the very fuel for their ideology.

In a 2014 TED Talk by cardiologist Paula Johnson, she said, “Every cell has a sex — and what that means is that men and women are different down to the cellular and molecular level. It means that we’re different across all of our organs, from our brains to our hearts, our lungs, our joints.”

These biological facts have already been by the LGBTQ community, and now even professional psychological research is being questioned and suppressed as well.

How long can the denial of science stand? Will transgender ideology ultimately crumble in light of scientific research, or will academic elites continue adhering to cues from culture rather than properly examining tangible, scientific evidence?

Only time will tell.

It is increasingly important for Christians to know what they believe — the Christian’s faith is not blind — and to be vigilant in understanding the implications of those beliefs in this real, physical world. “Always be prepared to give an answer,” the Apostle Peter wrote in 1 Peter 1:15.

Always be prepared to give an answer — even as the questions grow increasingly difficult and when the culture isn’t ready to hear the truth.