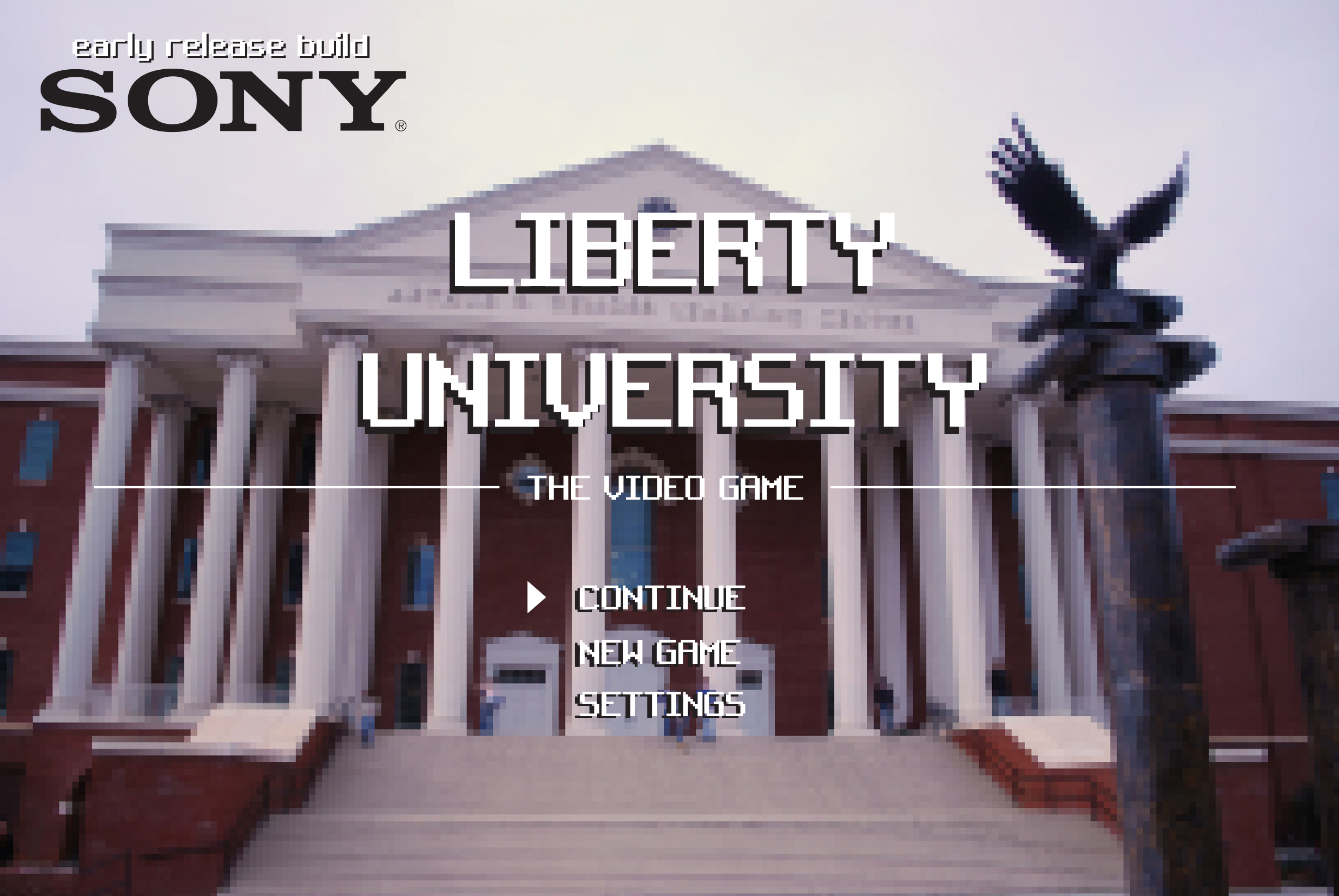 When video game giant Sony Entertainment approached Liberty University with the idea of creating a platformer based on the history of the school, university President Jerry Falwell said he was ecstatic.

“We always say, if it’s Christian, it ought to be better,” Falwell said. “That definitely extends itself into video games.” 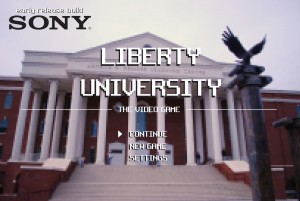 After a year and a half of quiet deliberation with Falwell and a board of directors, Sony has released the first artwork for “Liberty University: The Video Game.”

The game is a side-scrolling platformer, which harkens back to retro role-playing games (RPGs) with its 32-bit graphics and customizable party option.

The player will start the game as a freshman at Liberty, where they will be able to insert their name and adjust other customizable features, such as their hair, eye color, major and preferred version of the Bible.

From there, multiple non-playable characters (NPCs) will be able to join the student’s party, including a roommate and a love interest.

Sony executive Michael Lynton said in a March 2017 press conference that the game will feature multiple mini-boss levels, including one for “Ring by Spring” and another secret level with the codename “DeMoss’ Labyrinth.”

According to a joint press release from Sony and Liberty University in February 2017, the game’s plot will follow a typical Liberty student as they navigate four years at the school.

With each passing “year,” the game will automatically adjust itself to become harder, Falwell said.

Instead of taking exams, players will have the opportunity to battle some of their favorite professors, including Elmer Towns, Ben Gutierrez and David Wheeler. While some details are still under wraps, a Sony intern has been recorded as saying the final boss will be the ghost of Jerry Falwell Sr.

The game is currently in beta testing at Sony’s California offices, with a tentative release date of Nov. 2017 — just in time for the Christmas season.