Chance the Rapper to attend Convocation next fall 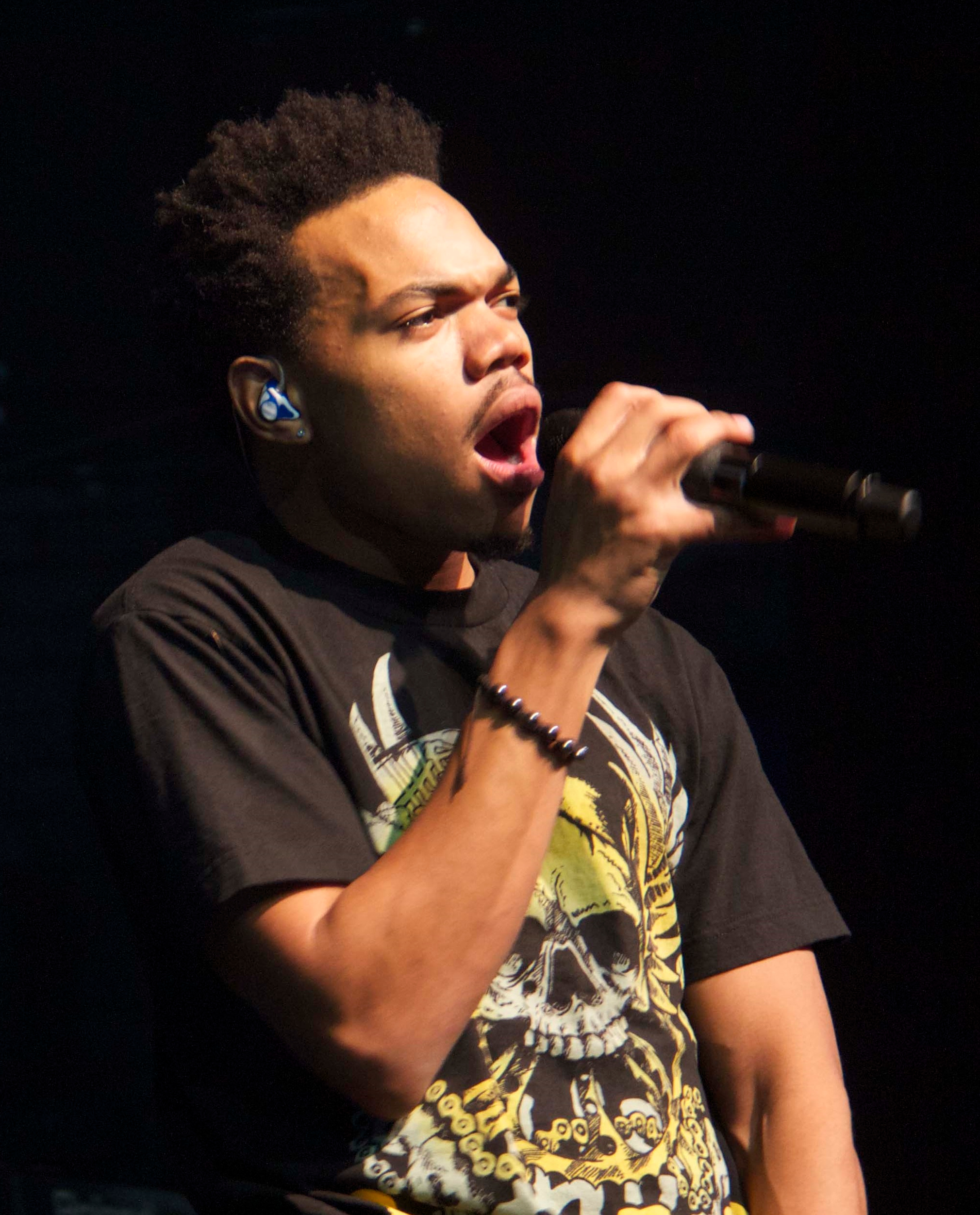 Liberty University Senior Vice President for Spiritual Development David Nasser has confirmed that hip-hop artist and recent Grammy winner Chance the Rapper will be in Lynchburg for the largest gathering of Christian college students in the world in the fall of 2017. 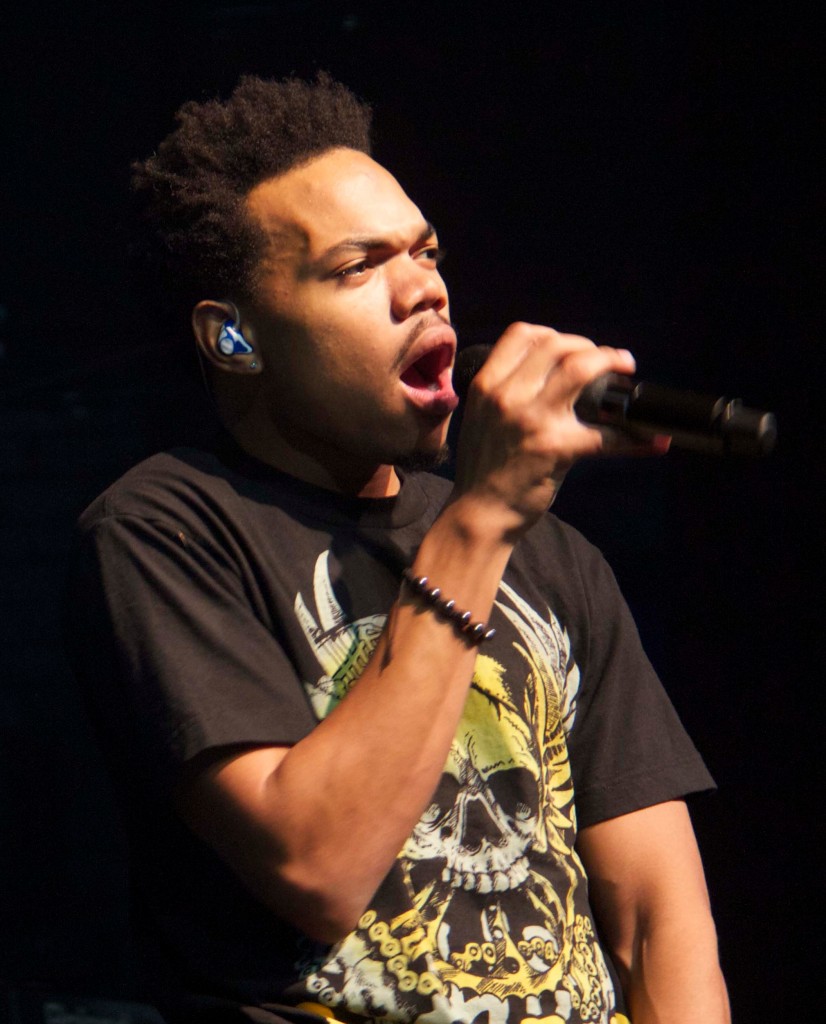 Chance the Rapper to come to convocation.

“We are so excited to welcome Chance to Lynchburg,” Nasser said. “He has been on our radar of speakers for a while, and after he showed out at the Grammys last month, we knew we had to get in contact with his people to get him on campus.”

Chance won his first three Grammys last month at the annual awards show for the most talented musicians from all across the world. His last release, “Coloring Book” was named “Best Rap Album” while his hit song “No Problem,” performed with fellow rappers Lil Wayne and 2 Chainz, won “Best Rap Performance.”

Both of those, along with being named “Best New Artist,” marked a historic night for Chance, as he became the first artist not signed with a record label to win a Grammy. He has made all of his music available online for free download for fans, and has never made a penny off of his releases.

Nasser said it was Chance’s performance of his song “How Great” at the Grammys that really grabbed his attention. The song is based off of Chris Tomlin’s “How Great is our God,” and was performed with fellow Christian artists Tamela Mann and Kirk Franklin, who have come as speakers for Convocation before.

“Few in the entertainment industry are doing as much to impact the world for Christ as Chance is right now,” Franklin said. “I love the young man, and I can’t wait to see what the future holds for him.”

Nasser said he has personally been a fan of Chance’s music since the release of his second mixtape “Acid Rap” in 2013 and looks forward to hearing a song or two in Convocation.

“It’s just so cool to see young people in our world today that are using the gifts God gave them to reach the lost in our world today,” Nasser said. “It’s an honor and a privilege to have Chance in Lynchburg, and we can’t wait to have him on campus.”

Liberty President Jerry Falwell also expressed his excitement to have Chance the Rapper on campus.

“It’s obvious to see the impact that Chance the Rapper is having on our society today,” Falwell said. “My father always wanted to use music to reach out to young people, and I know he would love the work that Chance has done in the music world today. He would love to be at this Convocation.”

Nasser hopes that Chance the Rapper’s visit will lead to other artists in the hip-hop industry taking a visit to Liberty’s campus.

“Now that Chance is coming to campus, we will definitely be reaching out to guys like Kendrick Lamar, Childish Gambino, Kanye West and hopefully Drake,” Nasser said.

A specific date for Chance the Rapper’s trip to Liberty’s campus has not yet been scheduled.