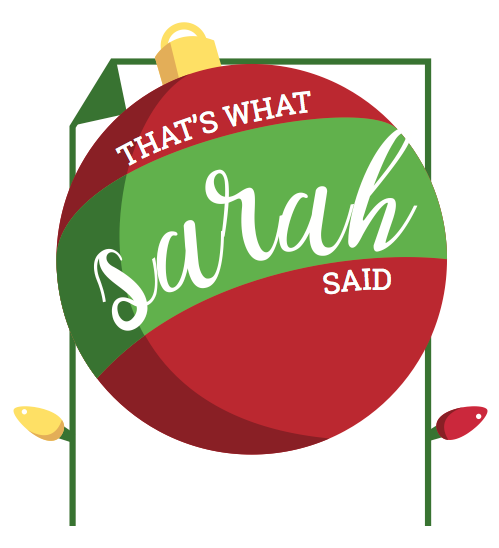 As a sports fan of all things Maryland-related, 2016 has been another mediocre year in the world of the DMV. So this winter, my Christmas list to Santa is a little bit bigger as my sights are set on a championship being brought back to my beloved home. I could ask for championships in each sport, but I’m realistic and know that’s impossible, so I’ll keep my requests more reasonable and let Santa work his magic. 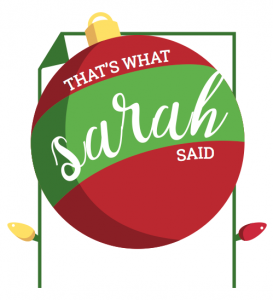 The Baltimore Ravens quarterback has returned from an ACL tear last season to lead the Ravens to a current record of 7-5, but Flacco’s interception numbers on the season are already at 11. When the Ravens won the Super Bowl during the 2012 season, Flacco threw only 10 interceptions. Flacco needs to cut down on the turnovers to make a substantial playoff run this season.

2. The Washington Capitals to finally win in the playoffs

In the past two seasons, the Capitals have lost heartbreaking series in the conference semifinals — not being able to make it to the Stanley Cup despite the leadership of left wing Alex Ovechkin. Ovechkin, the fifth fastest player to score 500 goals and leader of the Capitals for more than a decade, has never been able to bring home a Stanley Cup, so I’m asking for the drought to finally be over.

With the losses of Jake Layman and Diamond Stone to the NBA, this season was sure to take on a different tone, but the Melo Trimble-led Terrapins have already had some close calls. An overtime win over Richmond and one point victories over Kansas State and Oklahoma State in the beginning of the season have me uneasy and not looking forward to a season full of similar games. So, my request includes larger margins of victory and a sigh of relief.

The Baltimore Orioles may have made the playoffs in 2016, but a loss in the AL Wild Card game versus the Toronto Blue Jays leaves a bittersweet taste in my mouth. In order to build off the season, the Orioles need to bolster their roster with a few power players for a run at the 2017 World Series. The Orioles had one of the best bullpens in the MLB, and to keep that ranking, the O’s must make some moves before the trade deadline.

Since the switch to the Big Ten Conference in 2014, the Maryland Terrapins football team has finished the with regular season records of 7-6, 3-9 and 6-6. Getting excited to watch college football on Saturdays is difficult when the Terrapins consistently beat the mid-major teams and are consistently blown out by the top teams in the Big Ten. It is due time for the Terrapins to have a well-rounded team who can hold its own in a Power 5 conference.

My wishes may be asking too much, but that’s why they’re called wishes. Even if none of my requests are met, I’m a Maryland sports fan through and through, and that’ll never change.

RODRIGUEZ is the editor-in-chief.