Fighting off the flu 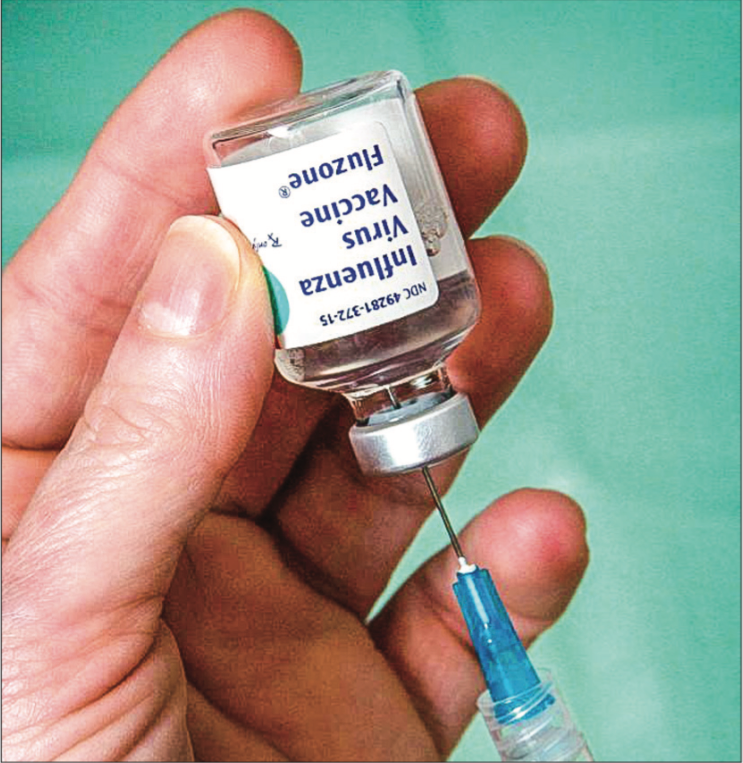 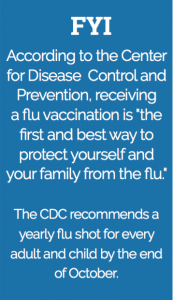 With flu season in full swing, the Liberty University Student Health Center is doing all it can to care for students, provide them with treatment, and educate them on how to prevent themselves from becoming ill.

The health center offers a variety of services, including standard physician, nurse practitioner and physician’s assistant visits, acute care, and in-office tests and diagnostics for students who think they may be getting sick.

Keith Anderson, executive director for the Student Health Center and Wellness Initiatives, said students should be very aware of their health and seek care if they at all suspect they may be sick.

While the health center can provide services for students with the flu, Anderson said the best thing they can do is get their flu shot now to prevent the illness before it starts.

“The best thing they can do is to make sure, annually, that they’ve received their flu shot,” Anderson said.

“Flu viruses adapt so quickly, and strands can change from one year to the other. Our physicians suggest that they (get revaccinated).”

The $160 student health fee charged to every student’s ASIST account covers all services the health center provides, but students will be charged an additional fee for any immunizations or prescriptions, according to Anderson.

According to the Center for Disease Control (CDC), most adults are prone to infect others with the flu one day before becoming ill and five to seven days after symptoms begin to develop.

Symptoms can begin surfacing between one and four days after an individual becomes infected, so it is possible to infect other people without being aware of infection.

The CDC’s weekly influenza activity report said activity in the U.S. was low for the week of Oct. 9-15, but in years past, the activity begins picking back up in the coming weeks. 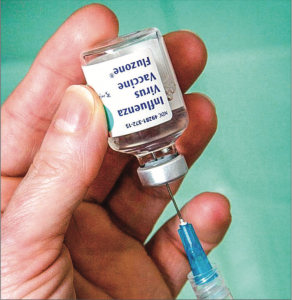 A-CHOO — Students can get a flu shot at Liberty’s health center for an additional fee.
Photo Credit: Google Images

For the 2016-17 flu season, only “injectable flu vaccines,” meaning flu shots, should be used, according to the CDC.

If a student has experienced a reaction before, Anderson said they should not get the shot again.

However, if a student is worried about having a reaction, Anderson said the health center is equipped to care for that.

“Just like any inoculation or shot, there is an observation time before students are released from the health center,” Anderson said.

“This is to make sure there is not an immediate reaction that the student or the physician was not aware of prior to the inoculation.”

Anderson said he and his staff are primarily concerned with the student’s well-being, and while the health center can handle most issues, they are always willing and able to move students wherever they need to be to get the care they require.

“We have the ability to provide basic life-support services, but anytime there’s a threat, we are going to try to transfer them as quickly as possible to advanced life-support systems that you would find in an emergency room or a specialty care unit in a hospital,” Anderson said.

For students wanting to get the flu shot, they can set up an appointment with the health center by calling 434-338-7774.

GEE is a copy editor.