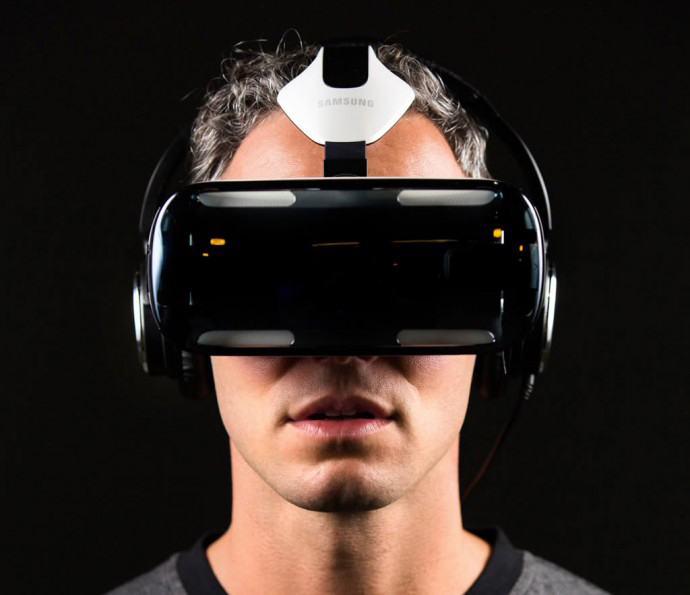 This spring will usher in far more than warmer temperatures, as 2016 promises to bring many changes to the technology and fashion industries.

Martin said with new, cutting-edge systems manufactured by large companies such as Sony and Samsung, consumers are guaranteed to see improvements in virtual reality.

According to CNET, Sony’s PlayStation VR, a gaming headset to play “in a full 360 degrees” will be coming out the summer of 2016. CNET looks at the newest “consumer technology breakthroughs” and “give(s) you the information, tools, and advice that will help you decide what to buy.”

Martin also expressed his interest in the connection between electronic devices and household items, otherwise known as the IOT. According to forbes.com, the IOT “is the concept of basically connecting any device with an on-and-off switch to the Internet (and/or to each other). … The relationship will be between people-people, people-things, and things-things.”

In 2016, this advanced network program is predicted to impact the world of technology. While once used solely by companies for the tracking of data and research, this system is now built into wearables, Smart Cars and household appliances.

“It changes how customers and companies come together,” Bosch Software Innovations’ website said of the benefits of the IOT. “Instead of just meeting at the point of sale, the relationship becomes a continuous interaction, which lasts as long as the customer keeps using a product and the corresponding services.”

Forbes’ website said the IOT will allow products like a home thermostat to be controlled with a personal computer or phone.

“It’s really interesting to me how I can have my lights turned on, thermostat set to a good temperature and know what foods I have in my fridge before I even leave campus for home,” Martin said.

Martin said another tech trend pertains to companies beginning to utilize drones to collect information and create quick delivery services. Both Google and Amazon have revealed their plans for using drones to speed the process of package shipment.

“Even with all of these really major changes, I’m probably most excited about the evolution of personal assistants like Siri and Cortana,” Martin said. “I’ll admit, even though I knew it was farfetched, I wanted an Al butler like Jarvis from the original Iron Man movie.” 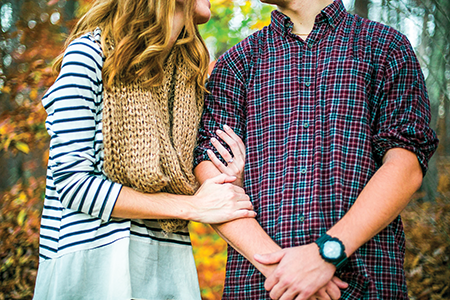 However, technology is not the only industry evolving in 2016. Spring fashion runways are quickly welcoming a slew of new patterns, materials and styles.

“I see a lot of unique skirts coming into the picture in 2016,” Liberty fashion major Katelyn Verbeke said. “Leather, suede and mixing different materials seems to be a big trend in designs.”

Verbeke encouraged fashion lovers to mix materials and patterns, as it can create a very unique and personal look. However, she warned individuals to do so with caution.

“Mixing patterns can be overwhelming, but it can definitely make a statement,” Verbeke said.

Statement pieces such as jewelry and other accessories appear to be another major fashion trend for 2016, and minimalistic designs are becoming less prominent in the fashion industry according to Verbeke.

“Even the most minimalistic designers are adapting to the high demand for statement pieces,” Verbeke said.

Verbeke also encouraged fashion enthusiasts to invest in a few pastel wardrobe pieces, as light colors are gaining popularity on spring runways. In fact, Pantone’s 2016 Color of the Year is a blend of Rose Quartz and Serenity, both soft pastels.

As 2016 kicks off, major technological advances and fashion statement standouts are two prominent trends people are sure to notice.