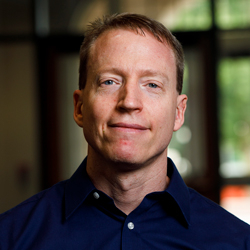 In his first year at LU, Dr. Wayne Strasser, PE has engaged students in Engineering at an astounding rate.  He has mentored 19 UG students, some of which have presented in world-renowned Engineering conferences including: ASME’s International Mechanical Engineering Congress & Exposition, ASME’s Fluids Engineering Division Summer Meeting. Some of his students have published book chapters on groundbreaking research topics (“A Review of Fluid Flow In and Around the Brain, Modeling, and Abnormalities”), and others have published multiple articles (one of which resulted in first place at a conference). Another article and project with UG students that evaluates how a shark’s skin is uniquely engineered to control the flow over its body for improved agility and maneuverability is being submitted for a NSF grant. Dr. Strasser is an ASME Fellow, the Associate Editor of Journal of Fluids Engineering, has chaired multiple national symposia, and holds 36 US patents. 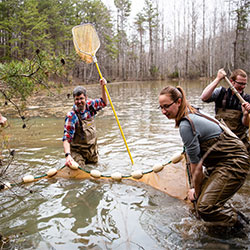 Dr. Kyle Harris has mentored an average of 19 students each year and has had UG students accepted for 56 poster presentations and 23 oral presentations since 2015 including BigSURS, NURVa, and NCUR.  He has had 4 UG students published.  Dr. Harris is excited about his research and takes significant time to be in the field with students where he trains them in a multidisciplinary approach to research. He has set up numerous research aquariums to host crayfish and has established a partnership with SeaQuest that has created new opportunities for LU students and other faculty members to interact with aquatic organisms that were previously unavailable to them. 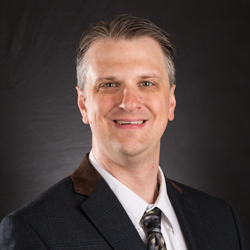 Dr. David Schweitzer has, since 2019, mentored 6 UG students, leading to 8 UG co-authored paper and software publications and 7 accepted UG presentations (including to NCUR and the Liberty Research Week 2020 Best Undergraduate Oral Presentation in the Applied category).  Additionally, he mentors up to 20 students per semester as an Assistant Honors Director since 2016.  Dr. Schweitzer is among the most active math professors supervising research, has had his actuarial education research acknowledged by leading textbook authors in the field of probability, and has had worldwide use of his technology. 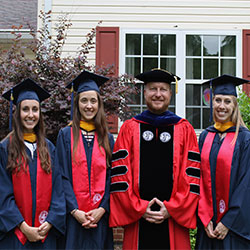 Dr. Michael Price has mentored 22 UG students accepted for 28 poster presentations and 4 oral presentations since 2014 including BigSURS and NCUR.  Several of his mentees have won Best Poster or Best Oral Presentations at VAS.  Of 15 UG students who have now graduated, 12 are currently in DO, MD, PhD, and MS programs.  Two of his mentees have won the Provost Award for Research Excellence. Six of his students have published work as Honors Theses.  In his first year at LUCOM, Dr. Price has set up his lab, continued to mentor students (including 6 UG students), and consistently attended research and scholarly events. 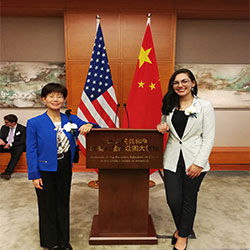 Dr. Yan Xie has mentored 14 UG students accepted for 6 oral presentations since 2015 including NURVa and the Jiangsu Cup which is the premier Chinese language speech competition for the Greater Washington DC area. Her students have placed for 3 years straight in this competition.  Three of her students have published work as Honors Theses.  Dr. Xie is an active scholar with current publications and presentation. She has recently developed two new upper level courses to introduce her students to the concepts of Christianity in China, and researches new apps and computer programs to help her students become more fluent in a language that is in the highest degree of difficulty to learn for a native English-speaker.