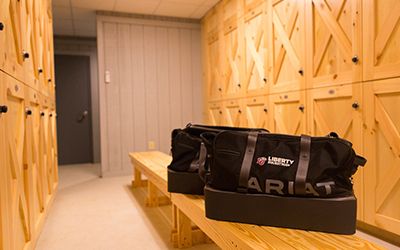 Liberty University Equestrian Team competes in the Intercollegiate Horse Shows Association, versus schools like VCU, Richmond, NC State, William and Mary, St, Andrews, etc.  Within the team, there is a hunter seat team and a western team. Cost is $600 per year, which pays for all lessons, show entry fees and travel, and some team swag.  Athletes practice two to three times per week, plus some free rides. All athletes work as a group with a strength coach twice weekly, and new members have a study hall requirement until they prove themselves academically. 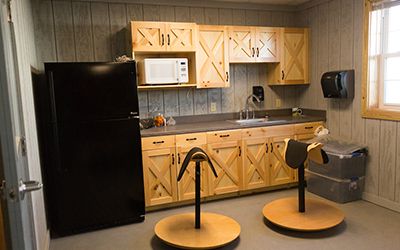 Tryouts are the first week of each semester. Practices are typically in the mornings and afternoons.  Our regular competition season begins in September and extends through February. Postseason shows such as Regionals, Semi-Finals, Zones, and Nationals happen through the beginning of May.