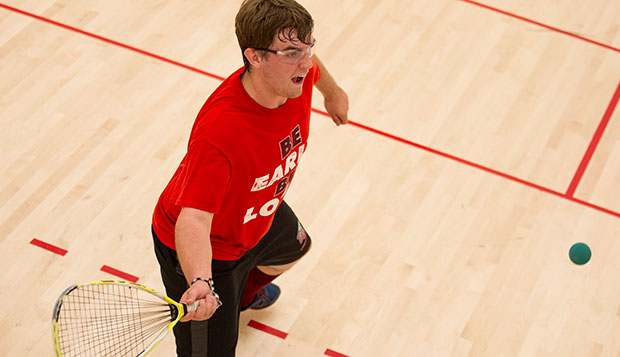 Piering and Jaramillo teamed up to win the Division 1-2 Red bracket in doubles play and Schreck and Evans joined forces to finish third in the Gold bracket.

Barnes and Abramowicz combined to win the Gold bracket of doubles competition while the duo of Parnell and Drake placed third.