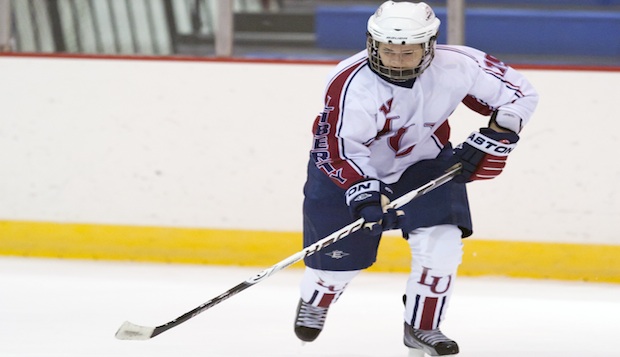 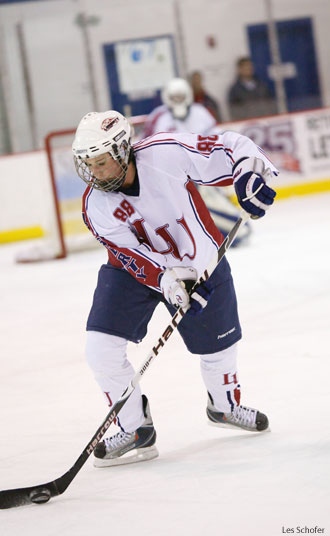 Michigan State won the ACHA National Championship last year and ended the 2010-11 season with a 14-7 conference record; Liberty finished with a 7-9 record.

"Our team is a lot stronger this year than it's been in the past. Everyone is excited we are able to play the first-place team in the nation," said Paul Bloomfield, women's head hockey coach.

The Flames have defeated the University of Colorado, Robert Morris University and Colorado State University this season.

The women's hockey team is one of the 12 women's club sports teams offered at Liberty.