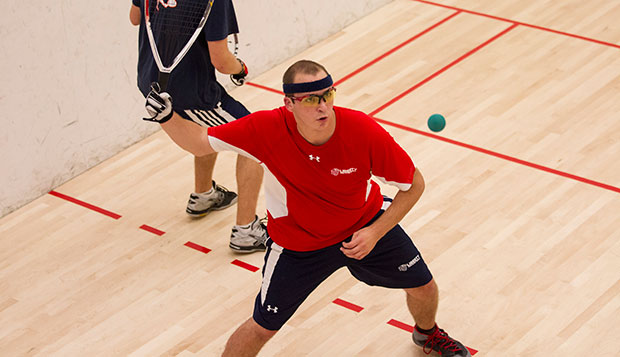 Liberty will next compete in the MACRC Tournament No. 3 hosted by VMI from Nov. 14-16.