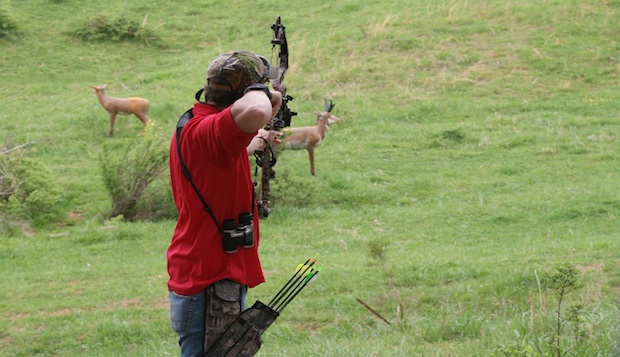 "The devotion the students put into their practice and performance is much to be proud of. The students represent the University in a way that gives us all great gratitude," said head coach Brandon Reyes, a professional archer and a 2004 International Bowhunting Organization World Champion. Reyes has competed in numerous state, national and international tournaments for more than 15 years.

The archery team was started in the fall of 2008 and is part of Liberty's Club Sports program, which includes 17 men's and 12 women's teams. Members practice on Liberty's 10-acre 3D target range, more than 700 acres of hunting land, and an indoor shooting range.