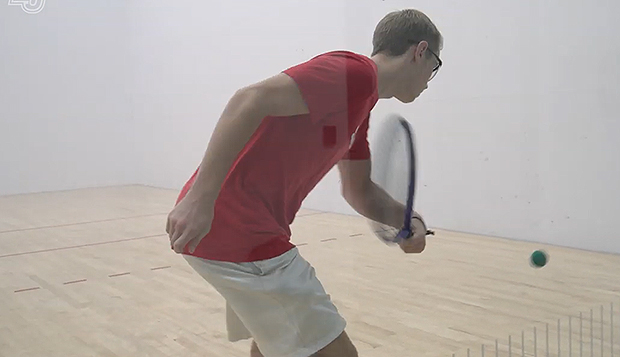 "We were a small team compared to other schools, but they did pretty good," Flames Head Coach Danny Rodriguez said. "We have only two men and two women who have played before, and the two returning girls were new to the game last year.

The Flames and Lady Flames hope to have a few more players represented at the next MACRC tournament, which is set for Nov. 1-3 back at NC State in Raleigh, N.C.

"We had two new players on the team last week who weren't able to play this past weekend, so we should have 10, for sure, at our next tournament instead of eight, hopefully," Rodriguez said, noting that he has extended the team's roster deadline to Oct. 11.