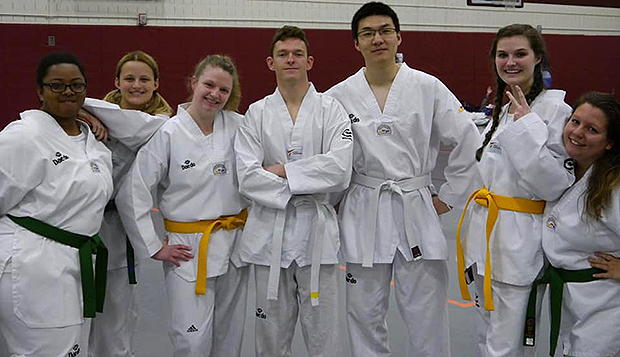 The Flames and Lady Flames combined to place first out of eight schools in Division I of the ACAT event, with the host Hokies finishing runner-up. Liberty wound up third in the regular-season standings behind UNC Chapel Hill and American University after missing this semester's ACAT meet hosted by the Tar Heels.

"We're bringing a smaller team for a tournament that size, but if everyone does really well, we can do well as a team," Childress said. "Two years ago in San Diego, we had less than 20 competitors and were four points away from placing third in the Novice division."