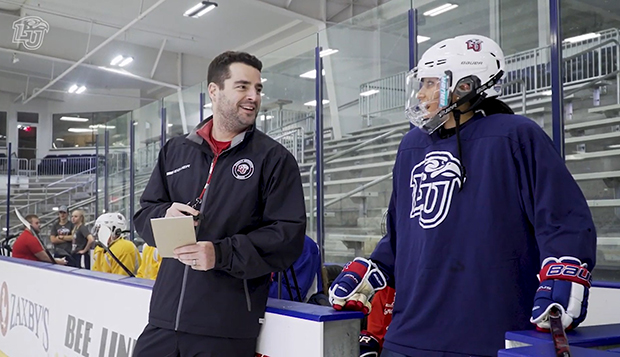 The two segments were featured on a pilot episode of "FUSE," a student-produced Club Sports entertainment show.

"Our students are getting more opportunities to produce content outside of live game broadcasts," said Matthew Byrd, LFSN's director of live production. "We are excited to continue the relationship with the School of Communication and Digital Content by helping provide more opportunities for students to gain real-world experience."

Vatt's men's lacrosse tryout segment was produced by Jason Johnson, who like Vickery, graduated in December. Vickery's practice with the Lady Flames DI hockey team, in which she shadowed senior forward Lauren McDonald, was produced by Jacob Crossman.

Liberty's women's hockey team, ranked second in the nation, is off this weekend before hosting top-ranked Adrian next Friday at 10:15 p.m. and Saturday at 1:30 p.m. in the LaHaye Ice Center, a rematch of the 2018 ACHA DI National Championship game won by the Lady Flames. 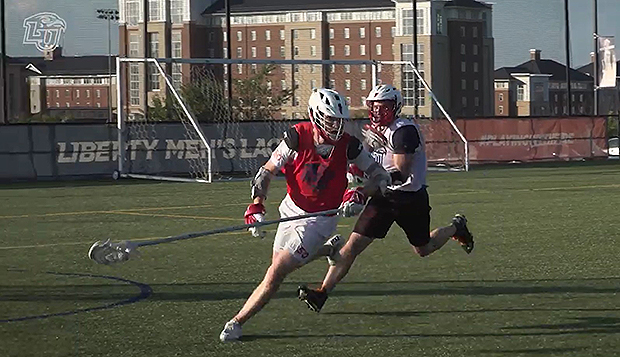