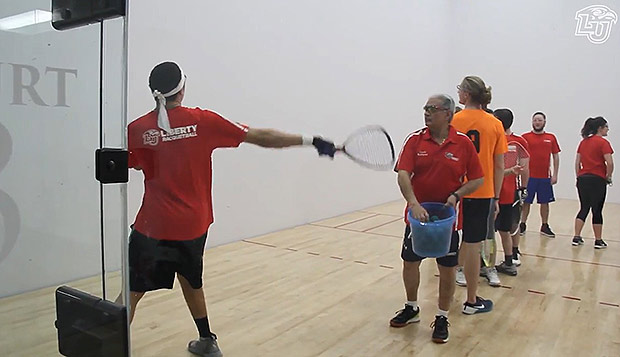 Liberty will travel to a fourth and final MACRC Tournament at UNC Chapel Hill from Feb. 23-25 before sending a select squad to the USA Racquetball National Intercollegiate Championships from March 14-17 in Minneapolis, Minn.