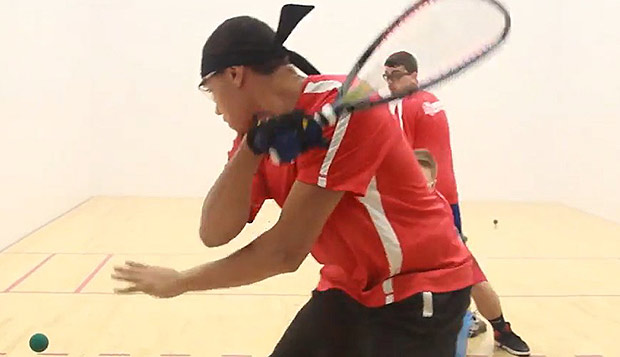 Seibler and Edwards teamed up to placed second in the Division 1 collegiate doubles tournament with Simrell and Heath combining for a fourth-place finish and Jordan and Walker finishing fifth.

After placing second and fifth, respectively, in the Division 3 and Division 4 women's singles brackets, Lady Flames juniors Lindsey Marston and Rebekah Olson finished third as a tandem in the Division 3-4 women's doubles division.