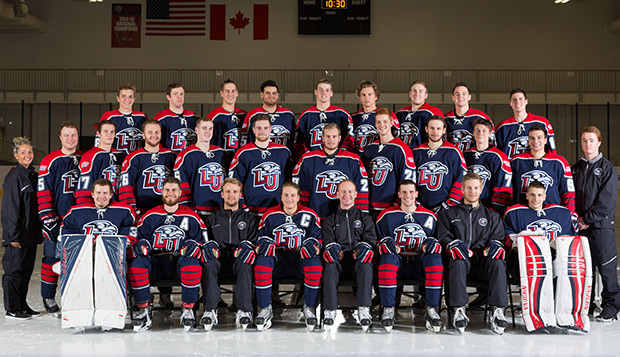 "We've got a lot of talent, so that's why expectations are really high," Weesner said. "We have a really good chance of going very far this year and making a lot of noise."

"We are really excited about this season," Roy added. "We lost some key components to our team last year, but we did a great job of replacing those guys that we lost and we definitely expect to make a run at the national championship again this year."