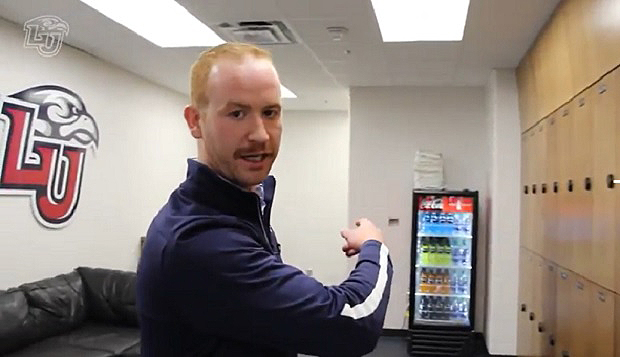 He showcases some of the unique additions to the spacious facility that was renovated in the summer of 2015 and gives a behind-the-scenes look at what it's like to be a hockey player at Liberty. The Flames and Lady Flames will welcome prospects auditioning for their Division I, II, and III men's programs and Division I and II women's squads from Thursday through Sunday as they look to strengthen the foundation for the future of all five teams. For the fourth year in a row, three of Liberty's five teams advanced to ACHA National Championships, held March 9-19 in Columbus, Ohio, with both the DI women and DII men finishing as national runners-up.