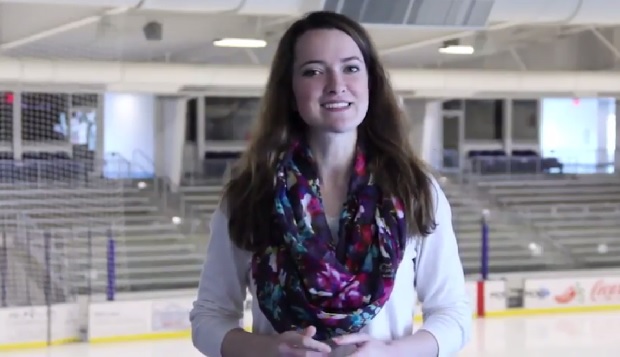 McKenzie incorporates highlights from all of these teams' most recent competitions on campus with many of them heading out of town for end-of-season events before, during, and after next week's spring break, when LFSN Video Coordinators Gabe Henderson and Patrick Strawn will provide coverage from the ACHA National Championships in Columbus, Ohio, the NCWA wrestling nationals in Allen, Texas.