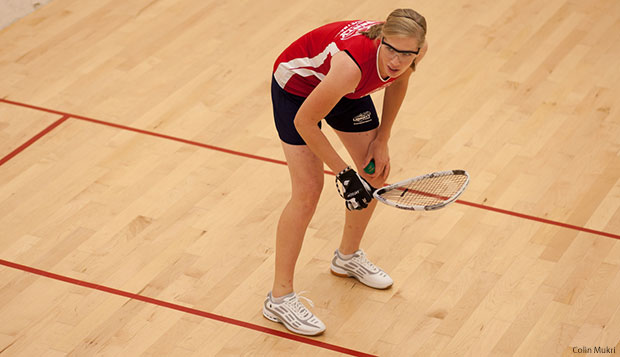 The final team results of MACRC tournament will be released next week, though preliminary standings for each division are available. The following is a recap of Liberty's preliminary results.

Beaty and Lindsey were paired in Women's Collegiate Doubles Division 1/2 where they finished third.

Jonathan Davis and Ryan Moore teamed up in Men's Collegiate Doubles Division 3/4 and took first place for Liberty, while Daniel Bass and Sam Montgomery claimed third place for the Flames.

Liberty's next scheduled event is an MACRC tournament at the University of North Carolina at Chapel Hill, Nov. 16-18.