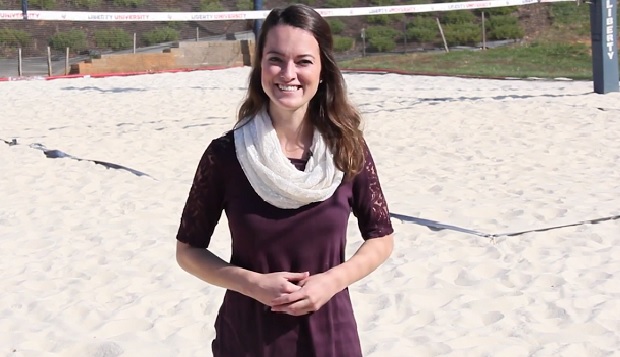 Liberty Flames Sports Network reporter Monika McKenzie rounds up the week in action for many of Liberty University's 37 Club Sports programs and previews a busy upcoming weekend on the fourth installment of the Club Sports Wrap Up.

Highlights include footage from Liberty's ACHA Division I and II men's hockey teams, the women's equestrian Hunter Seat team, men's volleyball, and crew. A total of 32 events are on the docket for this weekend, including 13 on Saturday when Liberty will host the first day of the Flamethrower Invitational disc golf tournament, the Hill City Classic men' Ultimate tournament, and DI and DIII men's and DII women's hockey, with the DII men's and DI women's squads playing on the road.