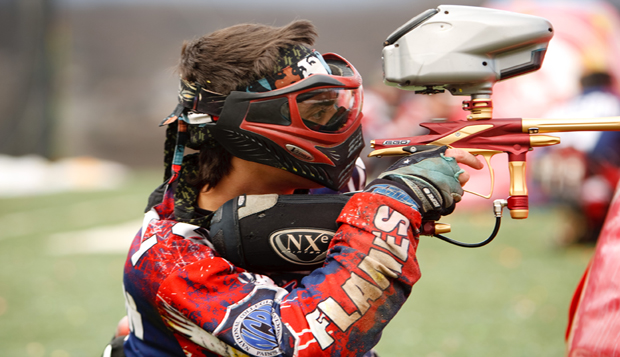 Liberty's four teams were the LU blue, red, white and black groups. The LU Black team is the newest team to the Liberty Flames paintball program

Cody Leeworthy from LU Blue was an important asset to the team.

"Everyone played really great today. All the teams came out and played really solid." Leeworthy said. "All four LU teams really represented Christ today in how they played. Overall it was a great tournament."

The Liberty University paintball team has been active since 2005 and is currently an LU Club Sport. The team practice Sundays at 1 p.m. and conditions Tuesdays at 4:30 p.m. at their two paintball fields on campus.