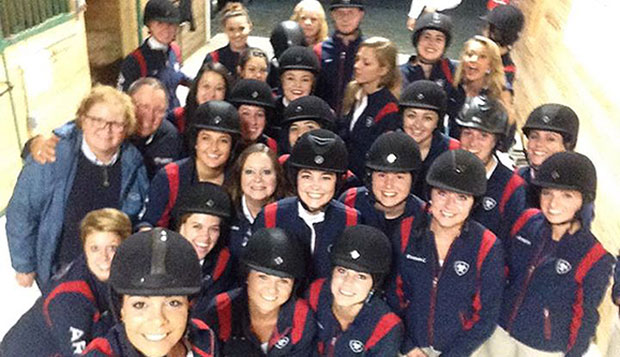 Wet and muddy conditions were less than desirable for many riders and the horses they were assigned and Liberty finished eighth out of 10 teams from its region in the show.

"The team did not fare well," said Jim Arrigon, first-year executive director of the Liberty Equestrian Center. "We didn't even have all our positions filled so we took some zeros in our score. We will place much higher this Sunday at Virginia Tech."