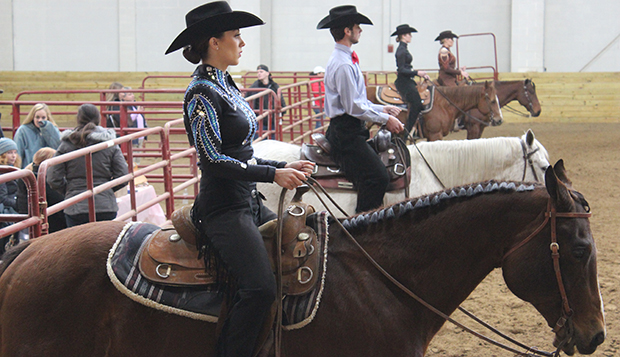 The second-place team showing was the Lady Flames' best performance at the Region 4 Championships since the program started in 2014.

"We are looking forward to Semi Finals in West Virginia in March," Western Assistant Coach Madeline Shrode said. "Until then we will continue to work hard in and out of the arena."