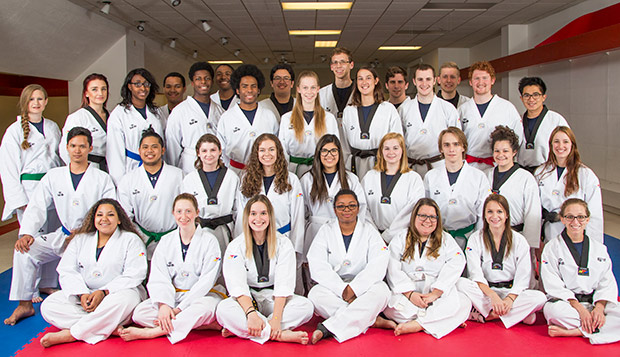 Besides the Flames and the Tar Heels, the ACAT includes teams from American, Clemson, Duke, UMBC, Virginia, and Virginia Tech.