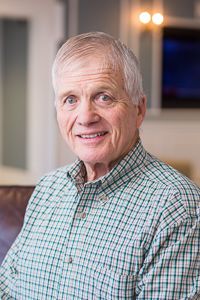 David Towles has been teaching at Liberty for over 40 years. Initially, he taught English 100, 101, and 102 exclusively. Once the languages program began, he taught a combination of English and Spanish courses until he attained a full load of Spanish. He also served as Department Chair.

In 1998, Dr. Towles founded the Liberty University Spanish Institute, a program designed to help students obtain on-the-field instruction in Spanish. The centerpiece of this program is a yearly two-month summer stay in Guatemala, where students take intensive Spanish courses while using their Spanish primarily for ministry and evangelism.

Dr. Towles has a dual focus on electronic media within the classroom and evangelism beyond it.