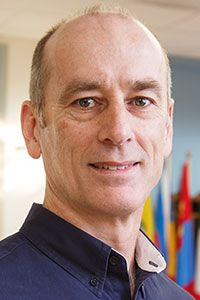 Robert Young began his career as an officer and pilot in the United States Air Force, serving as an instructor pilot in the T-3, T-6, T-37, T-38, and C-130 aircraft. He taught mathematics at the Air Force Academy. He also commanded Air Education and Training Command’s Studies and Analysis Squadron and the AFROTC detachment at the University of South Carolina.