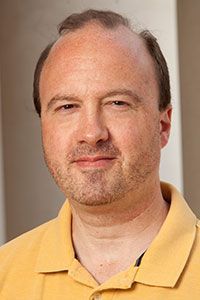 Harris began teaching full-time in 1992 at Virginia Intermont College, and in 2003 the Lord called him to work at Liberty. He chaired Liberty’s Department of English and Modern Languages from 2003 to 2008 and has directed the Master of Arts in English program at Liberty since 2007. He holds a B.A. and M.A. in English from Kutztown University of Pennsylvania, and a Ph.D. in English from Lehigh University. Harris teaches composition, all periods of American literature, Shakespeare, and modern and postmodern literature, at both undergraduate and graduate levels He has developed several courses for the graduate program as well. In addition, he serves on a number of university committees at the department, school, graduate, and university levels.