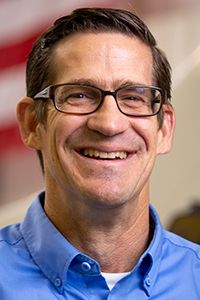 David Miller graduated from the USAF Academy with a B.S. International Politics and was commissioned into the U. S. Air Force. He served 25 years in a variety of training, staff, and command roles including flying assignments in the T-38, T-3, and C-130 aircraft.

He was a flight instructor in the USAF’s flight screening and advanced flying training programs. He also served as a professor at the Air Force Academy, a National Defense Fellow in Canada, and Commander of the Headquarters Air Force Operations Center. He is a veteran of multiple flying and ground deployments in support of counterterrorism operations in Afghanistan, Iraq, and the Horn of Africa.