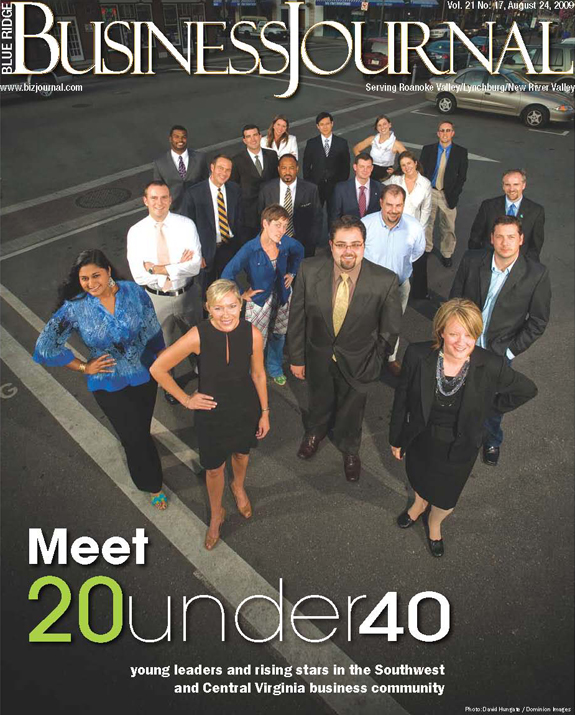 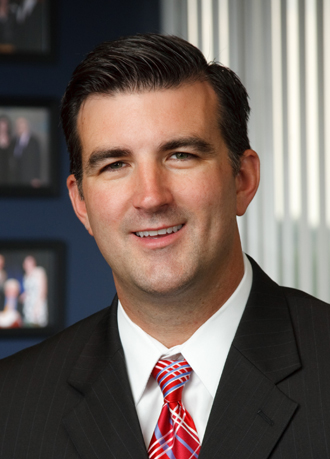 The biweekly magazine selected its list from readers’ nominations. Johnson, 38, was chosen for his contributions to Liberty University’s growth.