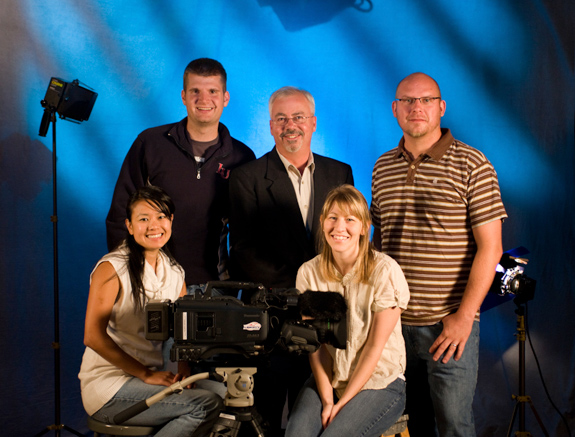 “Through the Decades: The Miracle of Liberty University,” won second place in the History/Biography category for film and video.

“Discover Your Life,” a video that promotes Liberty to potential students, placed second in the Recruitment category.

“Fire in the Furnace,” featuring the Liberty Flames men's basketball team, was runner-up in the Sports category.

Founded in 1979, the prestigious Telly Awards receives thousands of entries each year from around the world. Pieces are judged by the Silver Telly Council, a panel of 350 top production and advertisement professionals and past Telly Award winners. Previous winners in the film and video category include ESPN, Warner Bros. and PBS.