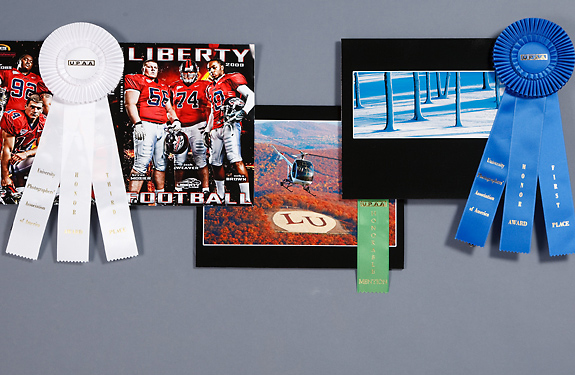 As a senior photographer at Liberty University, Les Schofer captures extraordinary sights around LU’s campus year-round. Now some of his shots are being recognized with awards from the University Photographers’ Association of America. 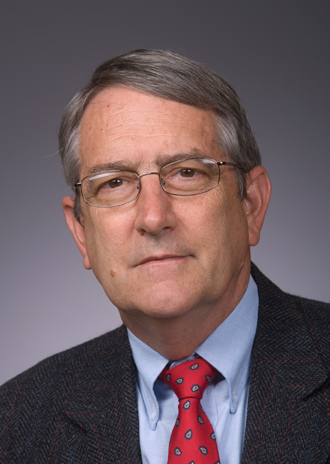 In the association’s 2009 print competition, Schofer won first place in the Personal Vision category for his “Snowscape IV” photograph; his “Helicopter over Monogram” image received an honorable mention.

The UPAA is an international organization of 272 professional photographers from 180 colleges that is committed to photographic excellence in the academic setting.

In addition to the annual competitions, which take place each year during a weeklong UPAA Symposium,UPAA also holds monthly image competitions. UPAA members judge photographs in the categories of People and Portraits, News and Events, Sports Action, Sports Features, Research and Technology, Personal Vision and Campus Environment. Schofer has received four second-place awards and two first-place awards in the monthly competitions, coming in 10th for the cumulative point total.

Click here to view a photo gallery of winning photos